Chief Minister Pramod Sawan said he had given instructions to the party that election campaign meetings should be conducted only in open-air auditoriums, which he suggested are relatively safe and not conducive to spreading of COVID-19. 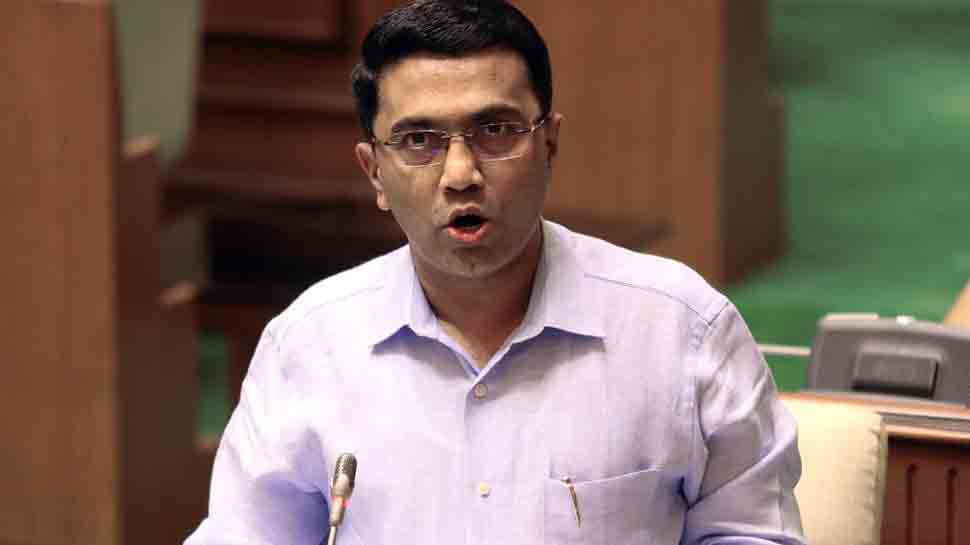 Panaji: Chief Minister Pramod Sawant, on Sunday, justified a series of election campaign meetings organised by the Bharatiya Janata Party (BJP) ahead of the March 22 Zilla Panchayat polls, saying only migrants and foreigners pose a risk of spreading coronavirus.

Speaking to reporters here, Sawant said he had given instructions to the party that election campaign meetings should be conducted only in open-air auditoriums, which he suggested are relatively safe and not conducive to spreading of COVID-19.

"Those here (at the campaign meeting) are our brothers and sisters. The risk is (from) migrants who come from outside... Those who come here from other states or from foreign countries. Our corner meetings are being held with full precautionary measures," Sawant said after he addressed a corner meeting in Parra village, located a short distance from Panaji.

"This hall is an open-air facility. I have said that meetings should be held in open halls. The coronavirus, by the grace of God, has not entered Goa, and hopefully will not enter Goa," Sawant also said, emphasising that the government is worried about the lives of people of Goa.

Sawant, on Saturday, had urged political parties against organising large gatherings for election campaign meetings but has come under criticism from the Opposition, which has claimed that the ruling BJP had been organising such meetings never-the-less.