The opposition leaders alleged that the Uttar Pradesh government is hiding "a deep secret" with regard to the killing of Kanpur encounter main accused Vikas Dubey on Friday. 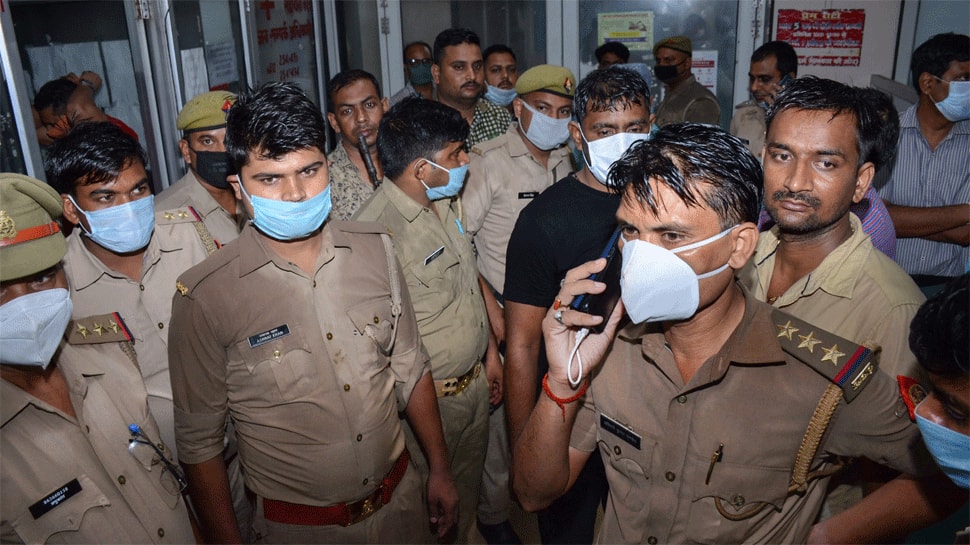 Kanpur: Opposition leaders on Friday suspected a foul play in the encounter of dreaded gangster Vikas Dubey and demanded a probe into the circumstances which led to his killing by the Uttar Pradesh Police’s Special Task Force (STF) officials in Kanpur.

The opposition leaders alleged that the Uttar Pradesh government is hiding "a deep secret" with regard to the killing of Kanpur encounter main accused Vikas Dubey on Friday. Samajwadi Party president and former state Chief Minister Akhilesh Yadav took a dig and stated that the encounter had saved the government from being overturned.

"Basically the car did not overturn, but the government has been saved from being overturned. The car overturned and Vikas Dubey tried to run. If he had to run, then why would he surrender. The secret is very deep," Yadav said in a tweet. 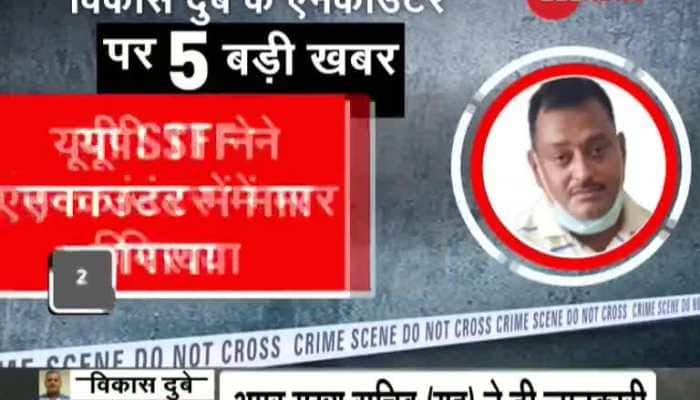 Senior Congress leader Digvijaya Singh further went on to question the encounter and said that why were all three encounters "the same". Singh even asked the Madhya Pradesh Chief Minister Shivraj Singh Chouhan for a judicial inquiry into the arrest or surrender of Dubey.

"I ask Shivraj ji for the judicial inquiry of the arrest/surrender of Vikas Dubey. The investigation must be done as to which politicians and police officials were in contact with him. Security of Vikas Dubey should have been ensured in judicial custody so that all the secrets could have been revealed. What we feared has happened," he said.

"Which political people, police, and other government officials were in contact with Vikas Dubey can no longer be exposed. In the last 3-4 days, two other colleagues of Vikas Dubey have also had encounters, but why is the pattern of the three encounters the same?" the former Madhya Pradesh Chief Minister said.

Congress leader Jitin Prasada also wrote on the microblogging site, and said, "With the end of Vikas Dubey in custody the govt has ensured that the trail which would have exposed his nexus with people in positions of power who allowed criminals like him to flourish, has ended too."

Kanpur encounter main accused Vikas Dubey was killed in an encounter with the police on Friday. Reacting to the development, Congress General Secretary Priyanka Gandhi Vadra asked "what about those who aided the criminal".

"The criminal is dead, but what about those who aided the criminal?" Priyanka tweeted.

BSP chief Mayawati demanded a Supreme Court-monitored probe into the encounter killing of Vikas Dubey so as to expose the politician-police-criminal nexus in UP.

Meanwhile, Maharashtra’s ruling party and BJP's estranged NDA ally - Shiv Sena - backed the UP Police over Vikas Dubey’s encounter. The party said that no questions should be raised on the police for killing a notorious criminal, who was a big threat to the law and order in the state.

The gangster is the main accused in the encounter that took place in Bikru village in Chaubeypur area of Kanpur last week, in which a group of assailants allegedly opened fire on a police team, which had gone to arrest Dubey.