Here's a list of the cases which former Union Minister and senior Congress leader P Chidambaram, who has been arrested by the CBI in INX Media case, faces. 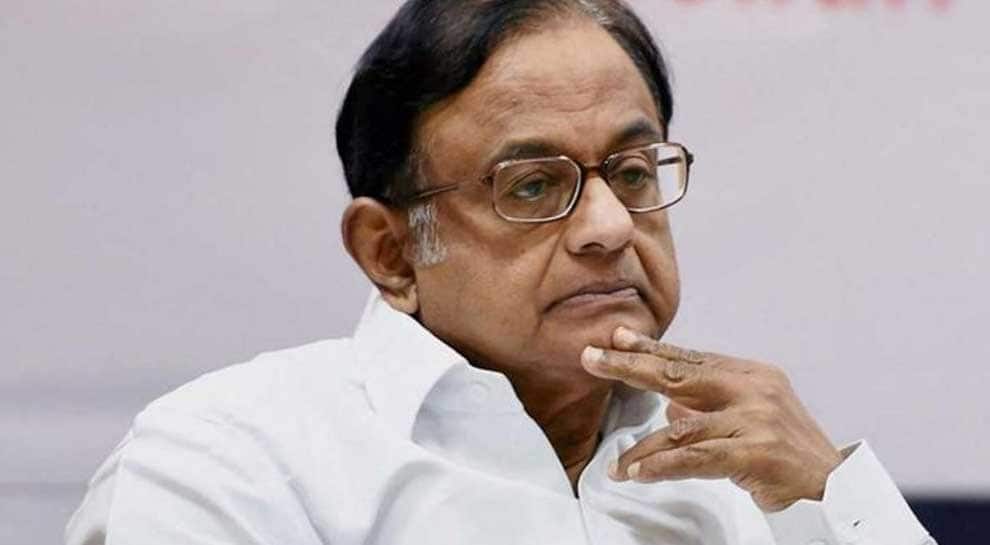 New Delhi: Former Union minister and senior Congress leader P Chidambaram was on Wednesday formally arrested by the CBI after his anticipatory bail plea in the INX Media case was rejected by the Delhi High Court.

Here's a list of the cases he has been embroiled in:

The case in which the former Finance Minister has been arrested involves alleged kickbacks received by his son Karti Chidambaram in exchange for allowing INX Media, a television company, to receive Rs 305 crore as foreign funds in 2007. Delhi High Court`s Justice Sunil Gaur said that his being a Member of Parliament doesn`t affect the case. He has been questioned many times in relation to this case. ED argued that the companies where money was transferred to were controlled by his son.

In the INX Media case, the CBI had registered an FIR on May 15, 2017, alleging irregularities in the Foreign Investment Promotion Board (FIPB) clearance.

The case pertains to alleged irregularities while granting of FIPB approval in the Aircel-Maxis deal. The father-son are suspect in this case as well. Both the CBI and ED are probing the case from different angles.

The CBI is examining how Chidambaram, while he was Finance Minister in 2006, granted FIPB approval to a foreign firm, while the Cabinet Committee on Economic Affairs (CCEA) was only allowed or empowered to do it. The Enforcement Directorate is probing money laundering in the Aircel-Maxis case. In the case, the Chidambaram and his som have been grilled by the agency.

Their anticipatory bail is pending. The Aircel-Maxis deal is worth Rs 3,500 crore.

If Aircel-Maxis deal and INX Media deals weren`t enough, the former Finance Minister is also embroiled in the Air India purchase case. The ED has summoned him for questioning on August 23. The case pertains to alleged wrongdoing in the purchase of 111 aircraft for Air India when he was Finance Minister in the UPA government.

As many as 42 Airbus and 24 Boeing aircraft were slated to be purchased but had ended up in the purchase of 111 aircraft. Chidambaram will be questioned to explain the jump in the number of purchase. Chidambaram chaired the empowered group of ministers which finalised the decision to purchase the aircraft in 2009. According to the FIR, private entities were favoured.

The senior Congress leader is also under the scanner of agencies in the aviation scam, involving the sharing of profitable routes with foreign airlines.

The Madras High Court order has been challenged in the Supreme Court where it is pending.

The CBI has initiated a preliminary enquiry into allegations that a hotel in Tamil Nadu was grabbed by a relative of Chidambaram in collusion with officials of Indian Overseas Bank (IOB).

A complaint against Chidambaram is also pending with Delhi Police relating to the alleged manipulation of an affidavit in connection with the Ishrat Jahan case when he was Union Home Minister.

Meanwhile, Chidambaram`s wife Nalini has also been charge-sheeted by the CBI in the Saradha chit-fund scam for allegedly accepting a bribe to the tune of Rs 1.4 crore.

She had been granted interim protection from arrest by the Calcutta High Court in January this year.