According to the police, a woman from Najafgarh had filed a complaint alleging a fraud of Rs 40 lakh. 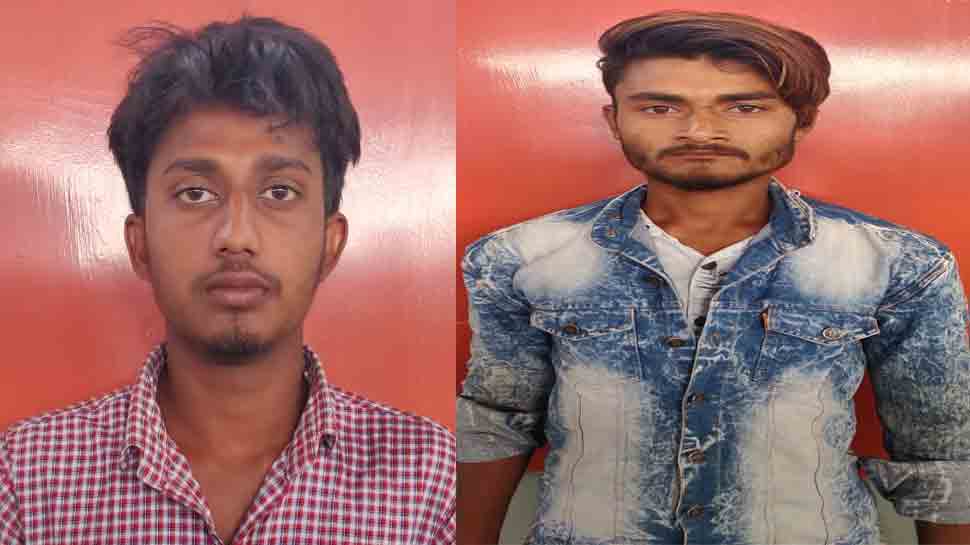 The accused were working at the behest of gang's kingpin Rana Pratap who used to control it from Pakistan.

During the interrogation of the arrested persons, it emerged that the money generated by the lottery scheme was being sent to Pakistan through Hawala transactions.

The police came to know about the racket after a man in Odisha's Kalahandi committed suicide in January 2020.

The three detainees - Imtiyaz, Imran and Santosh - became part of the Rana Pratap-led gang in March 2019.

According to the police, a woman from Najafgarh had filed a complaint alleging a fraud of Rs 40 lakh.

The accused lured her to transfer the money in their bank account and then convinced her to delete the back up of the WhatsApp chat.

The woman told the police that the text she got on her WhatsApp was from a Pakistani mobile number, in which the sender had claimed that she will win the lottery.

The group had its network spread all over the country.