The firing took place along the Line of Control (LoC) at Khori Baba area of Nowshera sector in the district at around 9 pm on Friday. 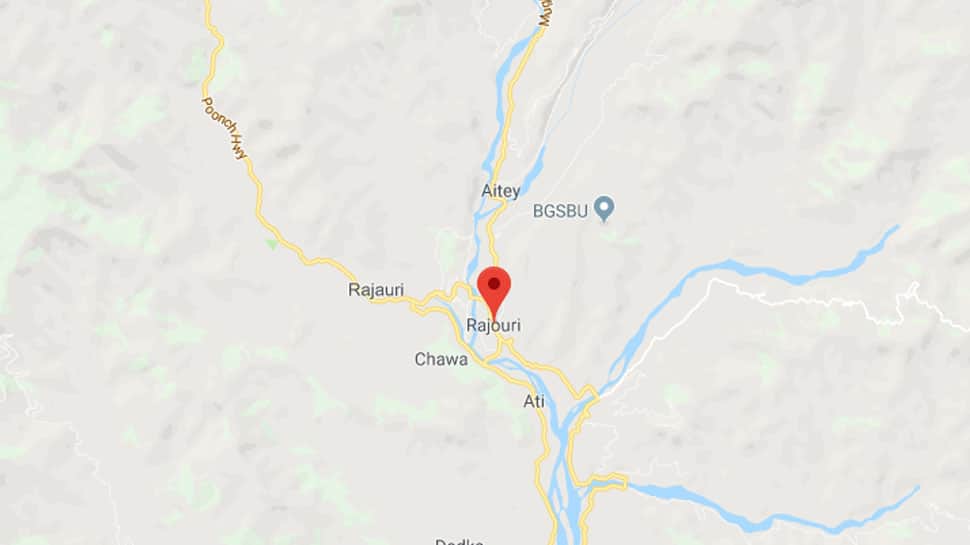 At least two Army personnel were injured when Pakistan resorted to ceasefire violation in Rajouri district of Jammu and Kashmir, after a lull of more than a fortnight. The firing took place along the Line of Control (LoC) at Khori Baba area of Nowshera sector in the district at around 9 pm on Friday.

The Army personnel who sustained splinter injuries are NK Kalu Ram and Sepoy Gutam of the 16 Grenadiers. They have been shifted to the Army hospital in Rajouri. The neighbouring country initiated unprovoked violation of ceasefire by firing small arms followed by shelling with mortars in the district. The Indian Army retaliated in a befitting manner.

Earlier on June 16, Pakistan had violated ceasefire along the LoC in Poonch district and the Army had retaliating effectively. On June 10, a Jawan of the 4 Grenadiers was martyred by Pakistan Army in Poonch district. The Jawan was critically injured in the firing and later succumbed to his injuries.

Union Defence Minister Rajnath Singh had said that Pakistan violated ceasefire 1,248 times along the LoC in the last six months. The Minister in his reply to a question by BJP leader Vijay Pal Singh Tomar also informed that four Army jawans were martyred in these ceasefire violations. "All violations of ceasefire and infiltration are taken up with Pakistan authorities at the appropriate level through the established mechanism of hotlines, flag meeting, Directorate Generals of Military Operations talks as well as diplomatic channels between the two countries," he had said.

In March, 267 ceasefire violations took place and three Army jawans were killed. Another jawan was killed in January.