One arrest has been made in Mumbai and probe is underway to ascertain identities of more individuals who are involved and locations of other similar exchanges. 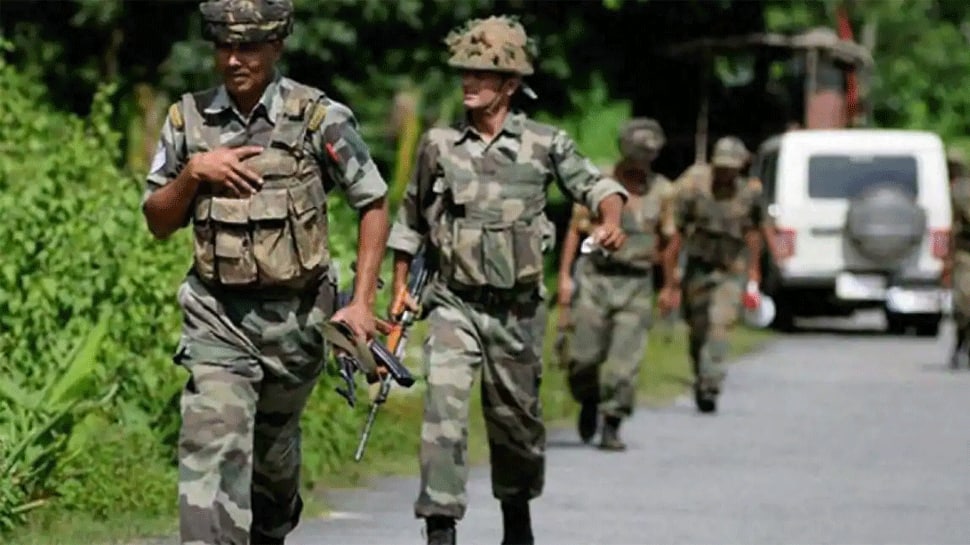 New Delhi: In a major breakthrough, the Military Intelligence of Jammu and Kashmir and the Crime Branch of Mumbai Police busted a biggest-ever spy network of Pakistan, which was attempting to gather information about the Indian defence in Ladakh, using illegal Voice over Internet Protocol (VoIP) exchange, in Mumbai.

One arrest has been made in Mumbai and probe is underway to ascertain identities of more individuals who are involved and locations of other similar exchanges.

A total of three functional SIM boxes, one standby SIM box, along with 191 SIM cards, laptop modem, antennas, batteries and connectors were recovered by the teams from the spot. VoIP is the transmission of voice and multimedia content over Internet Protocol (IP) networks.

The lead for the spy network operating using a VoIP exchange came in May earlier, when defence persons received calls from suspicious numbers, seeking information related to Ladakh region and important defence installations. Since the callers were using fictitious identity, the investigative agencies suspected the involvement of Pakistan's spy agency ISI.

Further investigation by two agencies revealed that a few illegal VoIP exchanges at Mumbai, which route calls incoming from Pakistan to local numbers, which were then used to extract information from defence personnel. Based on this Crime branch of Mumbai Police and military intelligence carried out joint operation.

The exchanges which converted international voice calls originating from Pakistan into local GSM calls using the Chinese SIM Boxes (boxes fitted with GSM SIM cards of local cellular service providers) have been busted in a Police raid on May 28.

These SIM boxes also used dynamic IMEI system, which made them difficult to be tracked. This system is declared illegal by Telecom Regulatory Authority of India.

Investigations so far have revealed that the busted exchanges caused revenue losses in crores to the country’s telecom department.

The subsequent probe had then revealed that those exchanges were being used by hostile intelligence agencies to seek military information through calls and posed security threat to nation.