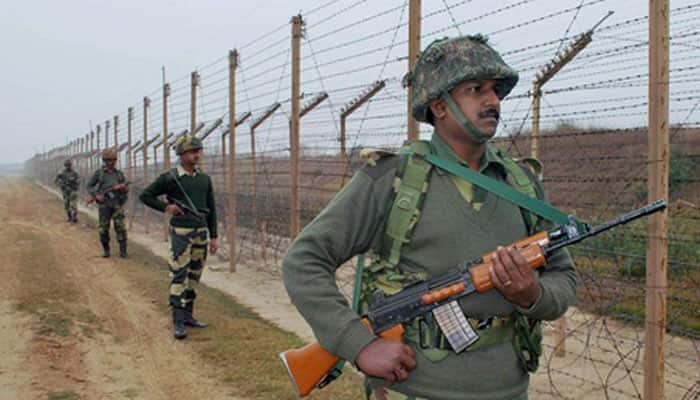 A Times of India report said on Thursday that ISI handlers have allegedly set up donation boxes at places of worship, and are using the money donated by devotees to fund terrorist activities in the border areas.

Alleged ISI spy, Deena Khan, who was arrested last week from a remote village in Barmer district, had revealed crucial information about the ISI's funding network during his interrogation by the Rajasthan Police officials.

Khan told that he was in-charge of a small Mazar in Chohtan village of Barmer district and distributed Rs 3.5 lakh of Mazar's donation to other spies like Satram Maheswari and his nephew Vinod Maheswari, the report quoted as senior officer of the Rajasthan State Intelligence and Security Wing as saying.

Deena's handlers in Pakistan would call him over phone, and ask him to distribute fund accordingly, the officer added.

On the instructions of his ISI handlers, Deena Khan disturbed the money to several spies, including Satram and Haji Khan, who were arrested by the border intelligence earlier this year.

Satram and Haji Khan were arrested for sharing confidential information about the movement of Indian troops along the international border.

Since no record books were maintained by the Mazar authorities, Deena Khan secretly used part of the religious offerings to fund anti-national activities, the officer said.

The Rajasthan Police suspects that ISI may have set up several such donation boxes at multiple locations in border areas to fund its espionage activities.

Since it is difficult to distribute money through the hawala network as it can be traced, the donation boxes are easy way to collect money and distribute it among the spies, the officer said.

In view of Deena's revelations, Indian Intelligence agencies have now begun to keep a close tab over the sudden spike in make-shift places of worship that have sprung up in border villages.