Raveesh Kumar, spokesperson of MEA, says response to the proposal from Pakistan would be given through appropriate diplomatic channels. 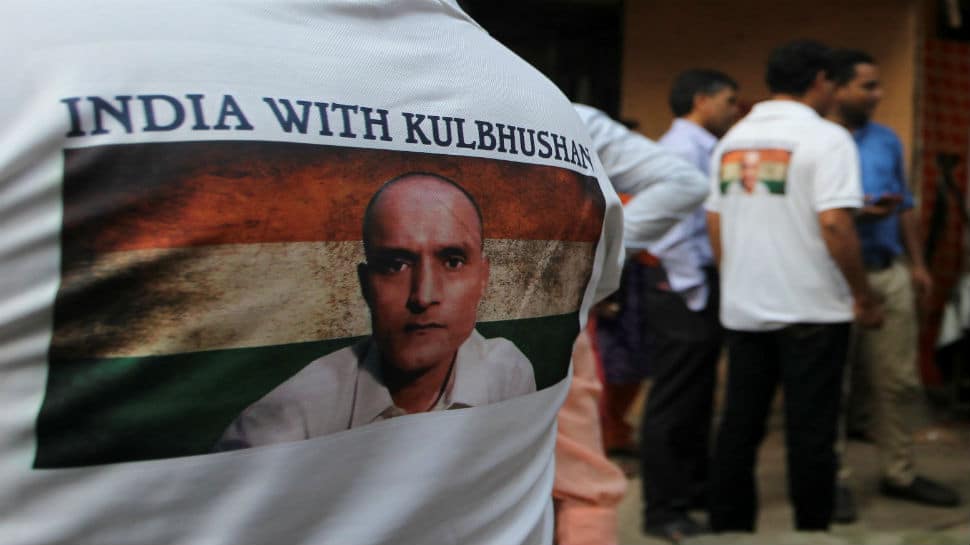 New Delhi: The External Affairs Ministry on Thursday confirmed receiving a proposal from Pakistan for consular access to Kulbhushan Jadhav, an Indian national jailed on false charges in the neighbouring country. The ministry said that the proposal is being evaluated and communication channels with Pakistan will be maintained through diplomatic routes.

Raveesh Kumar, spokesperson of MEA, said that Pakistan's proposal for consular access to Kulbhushan is being studied currently and that an appropriate response would be possible only after. "We have received a proposal from Pakistan. We are evaluating the proposal in the light of ICJ judgement. We will maintain communication with Pakistan in this matter through diplomatic channels," he said. "Whatever response is to be sent will be given by us timely through diplomatic channels."

Earlier in the day, Pakistan said that the proposal had been sent and that it was awaiting India's response. This comes a fortnight after Pakistan was rapped at the International Court of Justice which directed Kulbhushan to be given consular access. It has upheld India's claim that Pakistan is in egregious violation of the Vienna Convention on Consular Relations on several counts by 15-1 votes.

ICJ had also suspended the death sentence given to Kulbhushan by a Pakistani military court. This was a massive diplomatic win for India and a slap down for Pakistan which claimed that Kulbhushan was a spy.

Kulbhushan, 49, was kidnapped by Pakistani security forces in March 2016 on false allegations that he had illegally entered the country. On March 25, 2016, the then Foreign Secretary of Pakistan Aizaz Ahmad Chaudhry had informed the Indian High Commissioner in Islamabad of Jadhav`s "arrest." Jadhav was sentenced to death by a Pakistani military court on April 11, 2017.