The comments came in the backdrop of a letter written by UP DGP to MHA seeking a ban on PFI for its involvement in the violent protests against the CAA and NRC that took place on December 19. 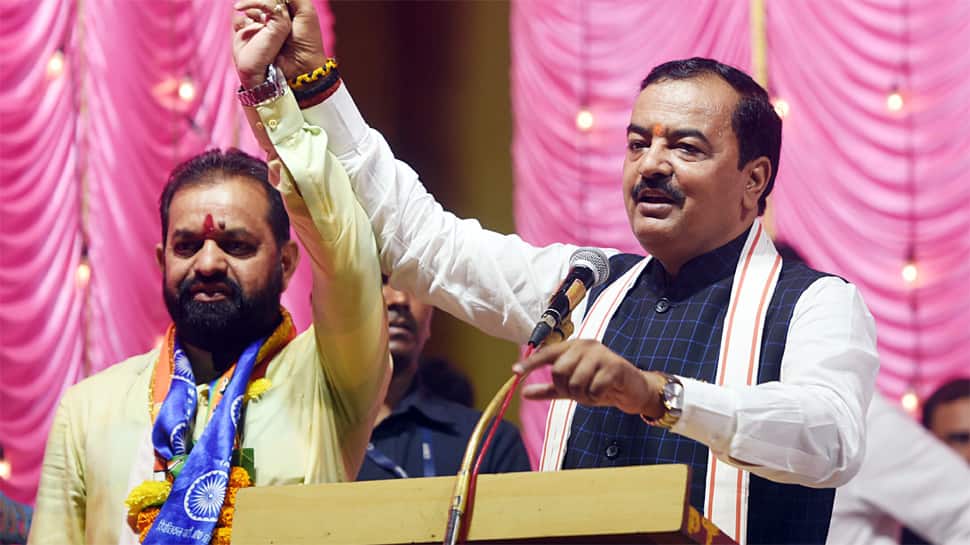 Lucknow: Uttar Pradesh Deputy Chief Minister Keshav Prasad Maurya on Tuesday said that the Popular Front of India (PFI) had fanned protests against the against Citizenship (Amendment) Act (CAA) in the state.

"Disguised as Students` Islamic Movement of India (SIMI), the Popular Front of India (PFI) fanned protests in the state. Pursuant to the probe, the truth has come to the fore,` Maurya told the media persons.Any anti-national in the state and country would not be tolerated, the deputy chief minister said, adding that if SIMI comes out in a different form, it will be crushed.

The comments came in the backdrop of a letter written by Uttar Pradesh Director General of Police (DGP) OP Singh to the Ministry of Home Affairs seeking a ban on PFI for its involvement in the violent protests against the CAA and National Register of Citizens (NRC) that took place on December 19.

The PFI, which was founded on November 22, 2006, is based in Delhi. The protests which affected the state earlier this month saw people expressing their dissent against the CAA and seeking its withdrawal. Various police personnel and protesters clashed during the agitation. The state government also imposed prohibitory orders to avert any untoward incident.

Following the widespread protests, the Uttar Pradesh Police had arrested three members of PFI including its state president Waseem Ahmad.