Mishra's previous assignments included Additional Principal Secretary to the Prime Minister and holding the rank of a Cabinet minister. 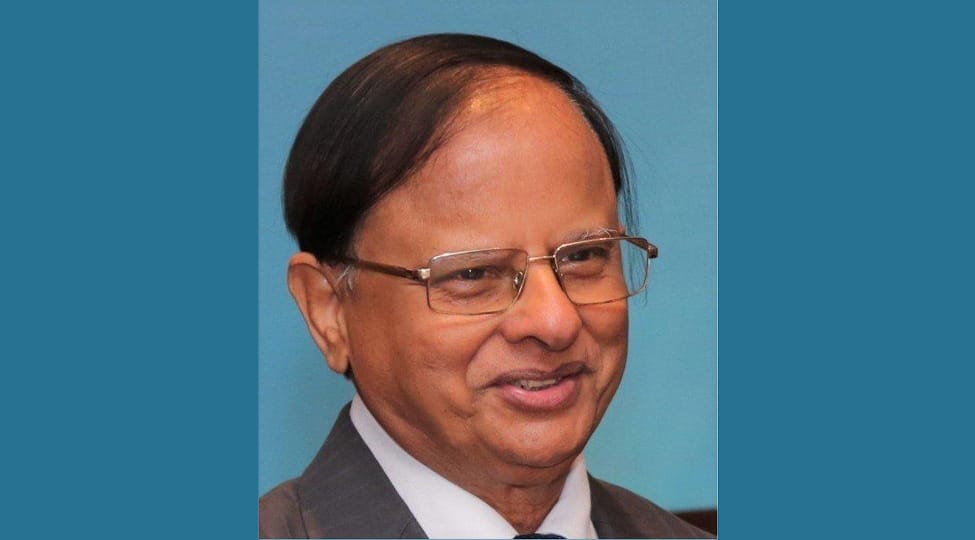 Mishra was the additional principal secretary to the prime minister and was holding the rank of a Cabinet minister.

Along with his appointment, the government also confirmed that PK Sinha has been appointed as Principal Advisor to the Prime Minister, also effective September 11. Sinha was last month appointed as Officer on Special Duty (OSD) in the PMO.

"Sinha is currently functioning as Officer on Special Duty (OSD)  in the Prime Minister's Office. His appointment will be coterminous with the term of the Prime Minister or until further orders, whichever is earlier," read a statement released by the government.

PM Modi had announced last month that Nripendra Misra did not want to continue as Principal Secretary.

"After serving the PMO assiduously and diligently for over five years and making an indelible contribution to India's growth trajectory, Shri Nripendra Misra Ji will be embarking on a new phase of his life. My best wishes to him for his future endeavours," he had tweeted.