In a 20-minute pre-recorded speech, which was delivered virtually in view of the COVID-19 pandemic, PM Modi questioned the pace of reform of the UN and its response to challenges such as terrorism and the coronavirus pandemic, 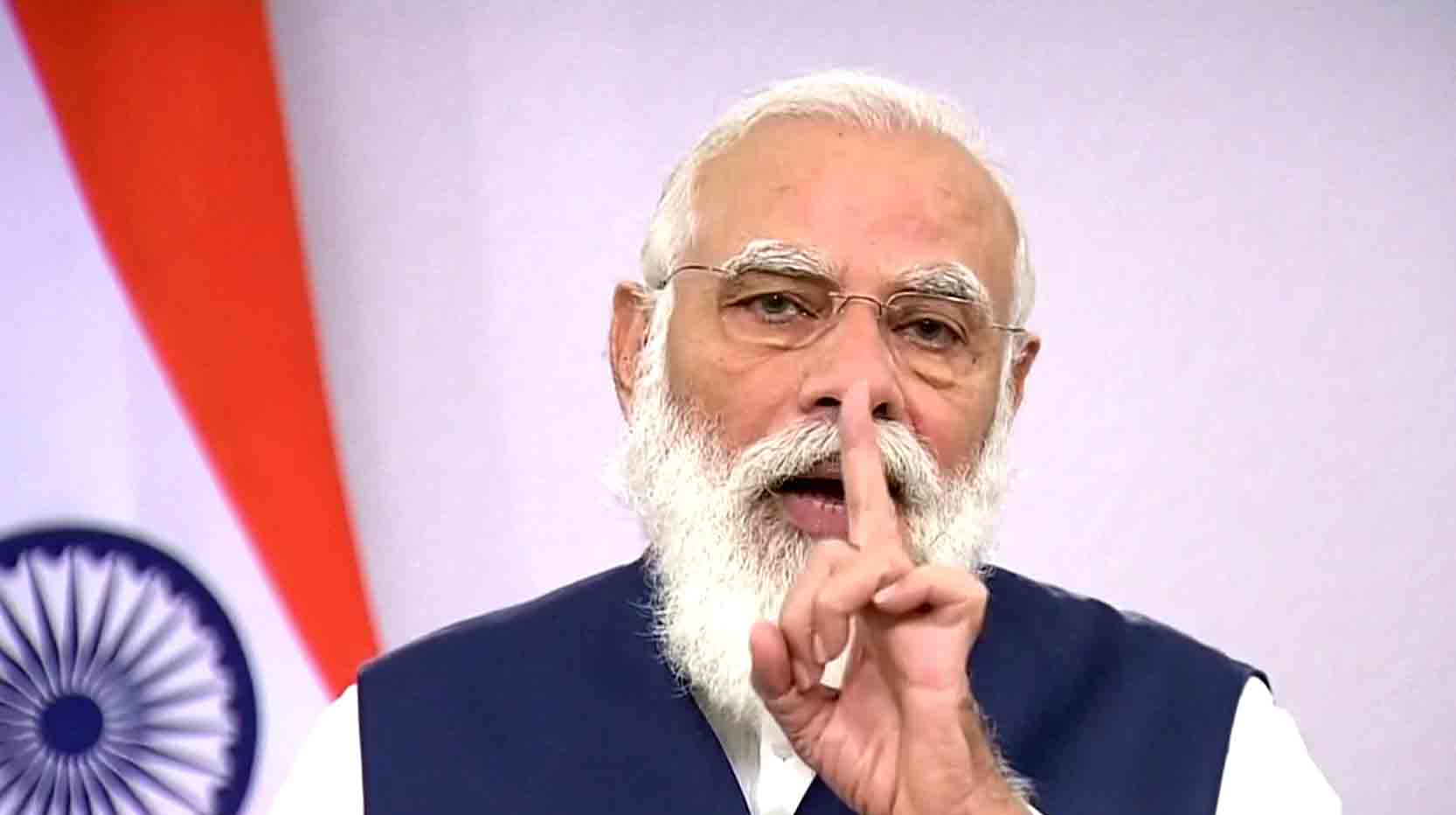 In a 20-minute pre-recorded speech which was delivered virtually in view of the Covid-19 pandemic, the Prime Minister questioned the pace of reform of the United Nations and its response to challenges such as terrorism and the coronavirus pandemic,

For the last eight months, the world is combating the coronavirus pandemic, he pointed out while asking emphatically, "Where is the United Nations in that battle? Where is the collective and effective response to this crisis?"

The Prime Minister argued that institutional and structural reforms of the UN are a necessity of our times. The UN commands huge respect in India, he said adding that it is equally true that Indians have been waiting for the completion of the reforms for long. "Indians are worried and wondering if these reforms would ever reach a logical end. They have been asking till how long will India be kept out of the UN`s decision-making structure?" he said.

The Prime Minister assured the world community that India will continue to help the world as it has even during the current coronavirus pandemic. He informed the Assembly that India is headed towards phase three of clinical trials for a Covid-19 vaccine. "India will provide help to everyone," he said.

While recounting how India has been dealing with its challenges, the Prime Minister explained his vision for self-reliant India and how it would be a force multiplier for the global economy.

In a strong pitch for granting India a seat at the UN Security Council (UNSC), the Prime Minister highlighted the nation`s role in the world and global peace. "For how long will a country which is the world`s largest democracy, a country with more than 18 per cent of the world`s population, a country with hundreds of languages, hundreds of dialects, many creeds, many ideologies, have to wait?" he asked.

"When we were strong, we did not trouble the world; when we were oppressed, we did not burden the world either," Prime Minister Modi said adding that India`s philosophical values were in alignment with the founding principles of the UN.

My needs are not vast, my lifestyle is very disciplined: Anil Ambani tells UK court