Remembering Chandra Shekha Azad, PM Narendra Modi said that he was a brave and determined revolutionary, who sacrificed his life for the freedom of the country. 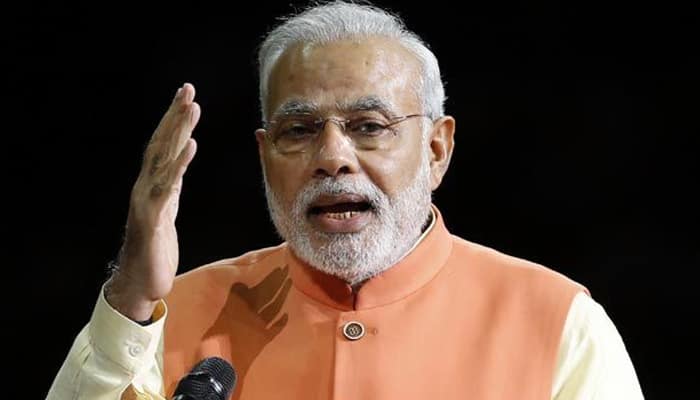 Remembering Azad, PM Modi said that he was a brave and determined revolutionary, who sacrificed his life for the freedom of the country. The prime minister added that Azad's acts of valour is a source for inspiration for every Indian.

PM Modi also posted a video of an episode of Mann Ki Baat in which he had said Azad's love for freedom had inspired many youth during British rule. The prime minister said that he is lucky to have visited Azad's village in Madhya Pradesh. PM Modi noted that Azad was one such revolutionary who did not want to die by the bullets of British. He wanted to live fighting for freedom and die a free man, PM Modi said in his video message.

PM Modi also posted a tweet remembering freedom fighter Lokmanya Bal Gangadhar Tilak and said that he was one among many great persons who have dedicated their lives for the nation. In his tweet, PM Modi said that Lokmanya Tilak was full of patriotism and he sacrificed his life for the cause of 'Purna Swaraj'. He added that India will always remain indebted to him and will always remember his contribution to the country.

During an episode of Mann Ki Baat, PM Modi had said that Lokmanya Tilak has left an indelible mark in the hearts of millions of Indians. He had remarked that Lokmanya Tilak was brave and full of confidence and he had the courage to show the mirror to British oppressors. The prime minister added that Britishers were so scared of Lokmanya Tilak that they tried to level sedition charges on his thrice in 20 years.