The Enforcement Directorate (ED) has seized 12 high-end cars which include two Rolls Royce, two Range Rover, and one Bentley, of Housing Development and Infrastructure Limited (HDIL) chairman Rakesh Wadhawan and his son Sarang Wadhawan on Friday following raids at six locations in Mumbai. 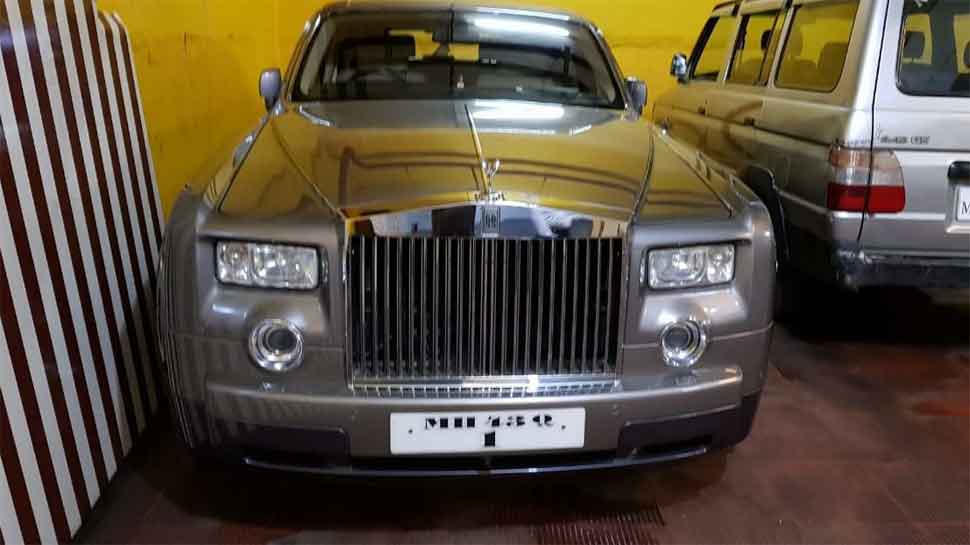 They agency has filed a money laundering case against HDIL promoters in the Rs 4,355 crore Punjab Maharashtra Cooperative (PMC) Bank fraud case. The financial investigating agency is looking for the details of the other 18 companies linked to HDIL during the raids in Mumbai. 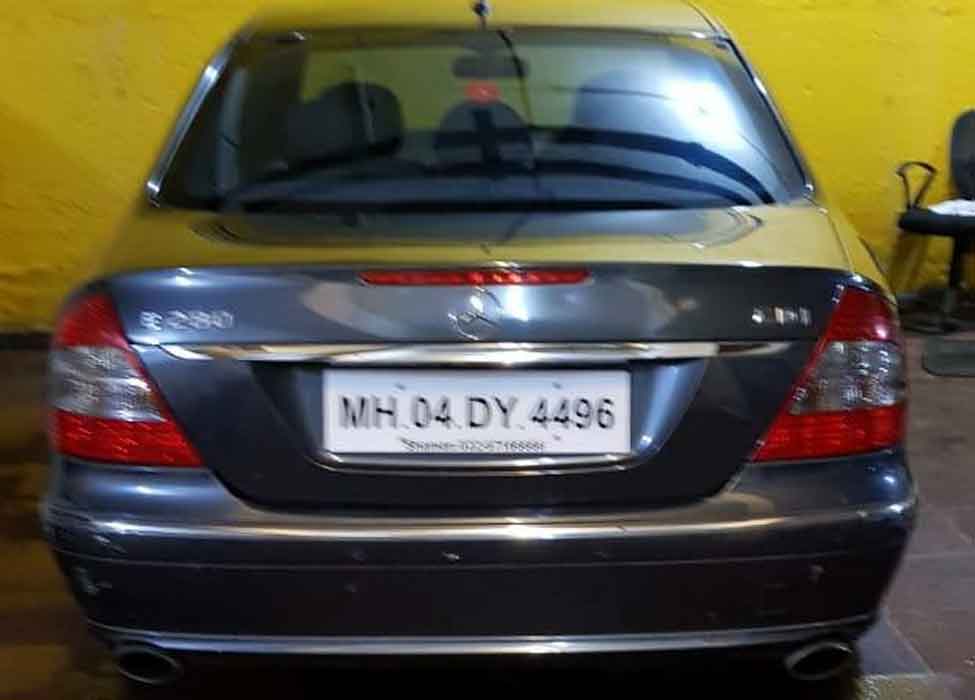 The ED carried out raids at six places, including HDIL`s head office at Bandra (East) and residence of Rakesh Wadhawan, which is known as Wadhawan House at in Bandra (West). The financial investigating agency also raided premises of former PMC Bank chairman Waryam Singh and present MD Joy Thomas.

Interestingly, it has found that HDIL was one of the sponsors of Kolkata Knight Riders, an IPL cricket team owned by Bollywood actor Shah Rukh Khan. HDIL was also the organiser of a glorious Mumbai fashion event - HDIL Couture Week India, which was later shelved. HDIL had also stake in Adhikari Brothers` firms and Hindi news channel Live India. 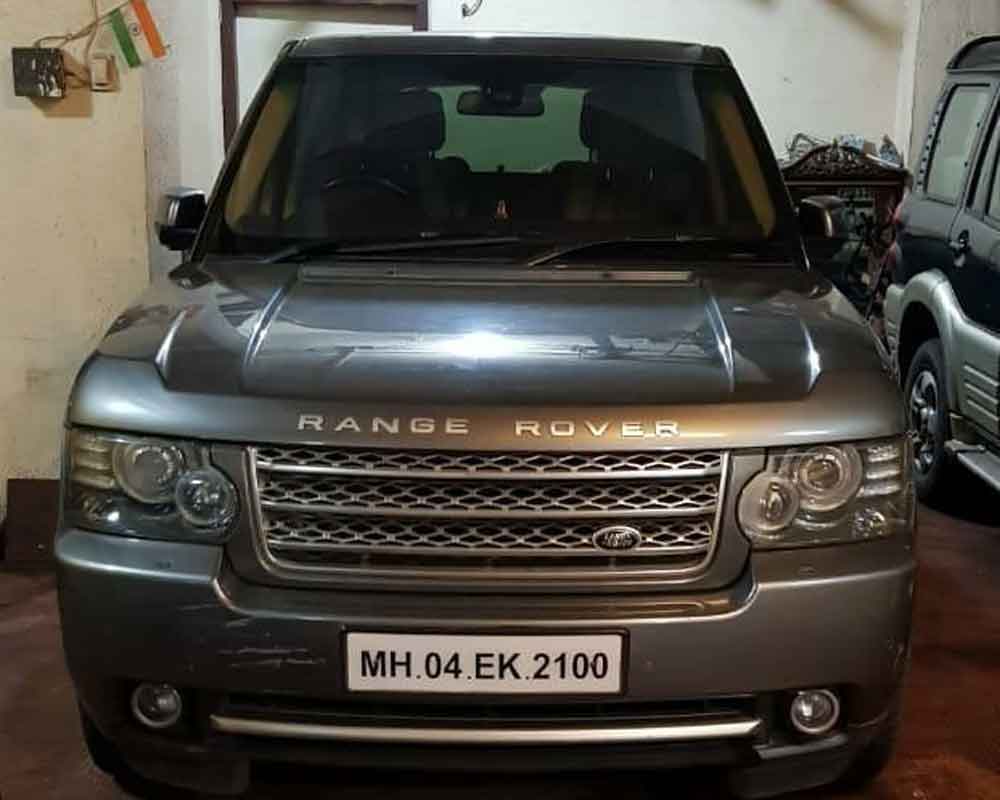 The financial probe agency said that they will now look into all the deals the company had done since its inception. It stated that they had registered a case under Prevention of Money Laundering Act on October 3 and are currently looking into "bank exposures to Wadhawan group of companies".

The ED is looking into the roles of seven directors of HDIL, including the Wadhawans. Both were arrested on Thursday by Mumbai Police after they were found non-cooperating with the sleuths. 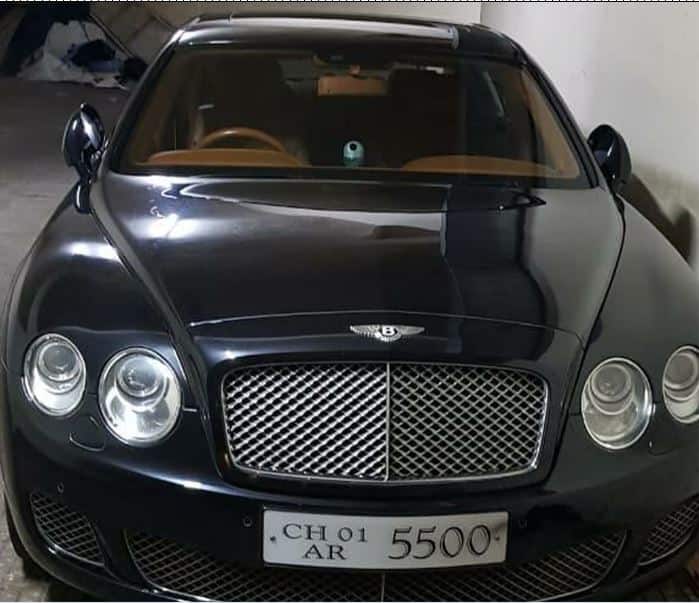 "We want to know the exposure of these companies to the bank and in what all business they are in," said a senior ED officer adding that they are also looking into the deals and the companies had. Further, the companies have also invested at various other businesses and sponsored many programmes. The ED has started probed taking cognizance of Mumbai Police`s Economic Offences Wing (EOW) FIR into the matter.

It is alleged that HDIL, which is facing bankruptcy proceedings, and its group companies had taken huge loans from PMC Bank.

The FIR with Mumbai police was filed by Jasbir Singh Matta, manager, Recovery Department, of PMC Bank. It is alleged that as many as 21,049 fictitious bank accounts were allegedly created to hide the loans, which were disbursed in violation of RBI norms.

It is also alleged that HDIL accounted for nearly 73 per cent of the bank`s total loans. Out of the Rs 4,355 crore of loans under the scanner, around Rs 2,146 crore were transferred to accounts held by the Wadhawans. An account belonging to Wadhawan had a balance of Rs 2,009 crore on August 31, 2019, according to the FIR.

During the probe by the Reserve Bank of India, it has been found that directors of PMC Bank had replaced 44 suspicious loan accounts with 20,149 fictitious bank accounts whose individual balances were low.

The 44 borrower accounts were allegedly linked to HDIL were masked by tampering with bank software. The PMC Bank`s Managing Director Joy Thomas was behind the masking the borrower account.