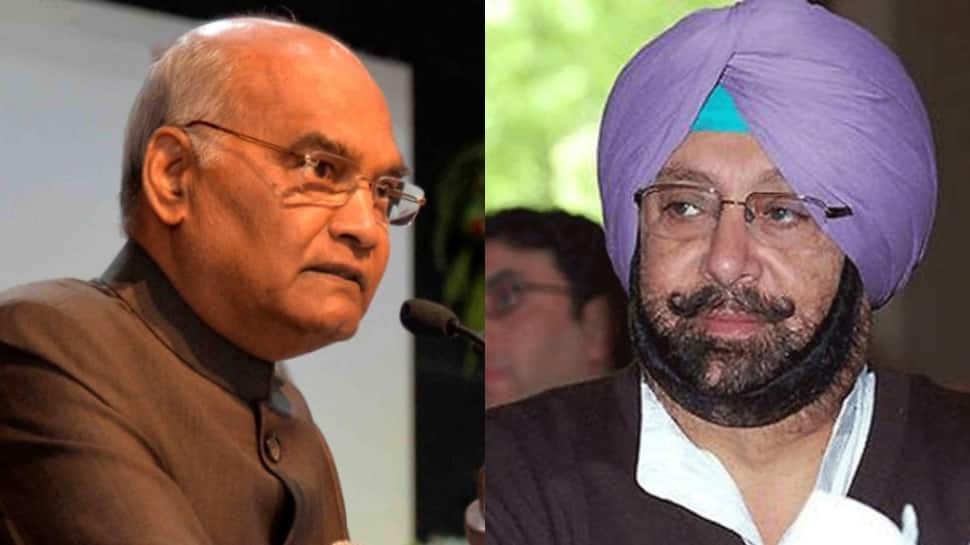 The foundation stone will be laid on November 26 this year. In a landmark decision, the Cabinet on Thursday approved the building and development of the Kartarpur corridor from Gurdaspur district's Dera Baba Nanak to the International Border (IB) with Pakistan. Hours later, Pakistan Foreign Minister Shah Mahmood Qureshi said Islamabad has conveyed to India its decision to open the Kartarpur corridor. The MEA sent a letter to Pakistan, urging it to construct the corridor on its side.

Kartarpur Sahib is located across Ravi river in Pakistan and is about four km from the Dera Baba Nanak shrine. The corridor will facilitate pilgrims from India to visit Gurdwara Darbar Sahib at Kartarpur in Narowal District of Punjab, Pakistan.

The project with all modern amenities and facilities will be implemented with the central government funding, announced Union Home Minister Rajnath Singh.

The decision was taken at a meeting of the Union Cabinet chaired by Prime Minister Narendra Modi to commemorate 550th Birth Anniversary of Guru Nanak Devji.

The corridor will provide smooth and easy passage to pilgrims to visit the holy shrine throughout the year. "The Pakistan government will be urged to reciprocate and develop a corridor with suitable facilities in their territory," said Rajnath Singh.

Highlighting on the key points for the development on the issue, Singh said that a High-Level Committee chaired by him will regularly review, monitor and oversee the implementation of activities to celebrate the anniversary of Guru Nanak. The sources said India wants the corridor to be kept open for 24 hours on all days.

"Commemorative coin and postage stamps to be released by the Government of India. Religious activities to be organised throughout the country. Doordarshan to telecast programmes on Shri Guru Nanak Devji and Gurubani," Singh said further.

The sources said Indian High Commission officials were not allowed to meet Indian pilgrims in Gurudwara Nankana Sahib in Pakistan yesterday and India may raise the issue with Islamabad.

Pakistan's Information Minister Fawad Chaudhry welcomed the Indian announcement to commence the construction of the Kartarpur corridor, calling it a "victory of peace".

"It is a step towards the right direction and we hope such steps will encourage voice of reasons and tranquillity on both sides of the border," he tweeted.

India had first proposed the Kartarpur Sahib corridor in 1999 when the then prime minister Atal Bihari Vajpayee took a bus ride to Lahore.

Badal said the SAD has been persistently requesting successive central governments for this corridor.