Born on April 14, 1891, Babasaheb Ambedkar was an Indian jurist, economist, politician and social reformer, who inspired the Dalit Buddhist movement and campaigned against social discrimination towards the untouchables (Dalits). 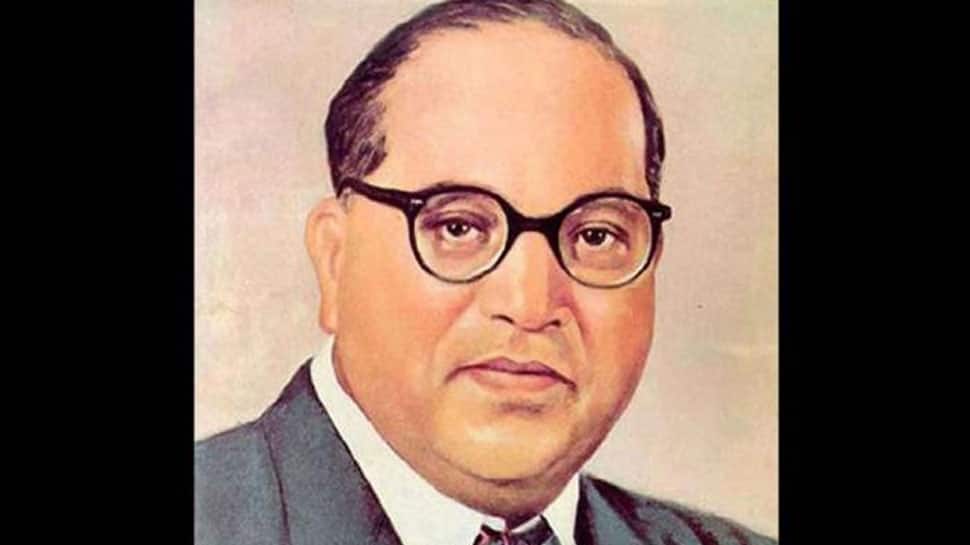 New Delhi: President Ram Nath Kovind and Prime Minister Narendra Modi on Friday paid floral tribute to Dalit icon and architect of Indian Constitution Dr BR Ambedkar on his 63rd death anniversary at the Parliament. The Prime Minister remembered him as a man who dedicated his life to social justice.

"Ambedkar ji gave a unique gift to the country in the form of Constitution, which is the cornerstone of our democracy. A grateful nation will always be indebted to him," Modi tweeted.

The Vice President too shared a series of tweets paying tribute to Babasaheb Ambedkar. "Ambedkar was a champion of democracy, he was a staunch patriot, a nationalist and a humanist to whom upliftment of poor and downtrodden was an essential precondition to development," he wrote.

Born on April 14, 1891, Babasaheb Ambedkar was an Indian jurist, economist, politician and social reformer, who inspired the Dalit Buddhist movement and campaigned against social discrimination towards the untouchables (Dalits), while also supporting the rights of women and labour.

He was independent India's first law and justice minister, the architect of the Constitution of India, and a founding father of the Republic of India. In India and elsewhere, he was often called Babasaheb, meaning 'respected father' in Marathi.

He died on December 6, 1956. In 1990, the Bharat Ratna, India`s highest civilian award, was posthumously conferred upon Ambedkar.