Public holidays: Know on what days these national festivals will fall in 2020 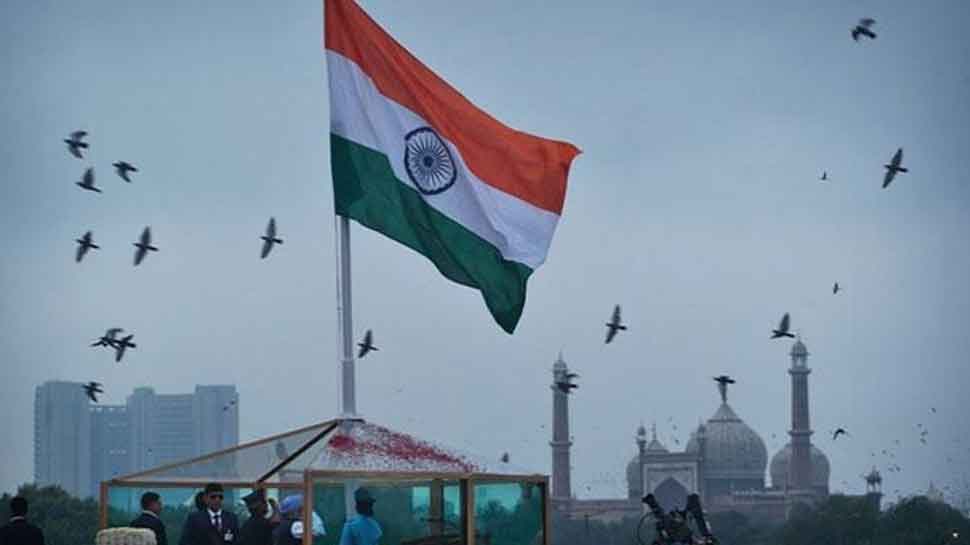 New Delhi: With the arrival of the new year, it's also important to know about the holidays so that you can easily plan your schedule.  India being a culturally rich country, people often indulge into celebrations and get-togethers. Holidays in festivals generally vary from region to region, but public holidays are nationally recognized as most of the public and private institutions remain closed on these days.

Republic Day in the year 2020 falls on Sunday. There are several events organized all across India to pay tribute to the armed force and Bravehearts. Flag hoisting ceremony is organised at all the organisations. The national capital gets into preparation for the Republic Day from the starting week of January and people across the wait for the arrival of this day to see the military parade and traditional dance troupes. Jawans from Indian Army, Navy and Air Force also take part in the event organised in Delhi.

Independence Day celebrated on August 15 every year is another day when India celebrates its independence from colonial rule. On this day, Indians pay tribute to all the freedom fighters who sacrificed their lives for the independence of the nation. The Prime Minister addresses people from the ramparts of Red Fort after hosting the national flag and the national anthem reverberates the entire atmosphere. In 2020 Independence day falls on Saturday.

The last public holiday of the year falls on October 2, which is marked as Gandhi Jayanti, the birth anniversary of the Father of The Nation. India remembers Bapu on this day and his selfless contribution to the nation. Bapu's role in the freedom struggle still inspires the countrymen who pay homage to him on this occasion. In 2020, October 2nd falls on Friday.

Congress to undertake flag marches across country on its Foundation Day