Taking to Twitter, Parrikar too denied of having any such conversation with Rane. 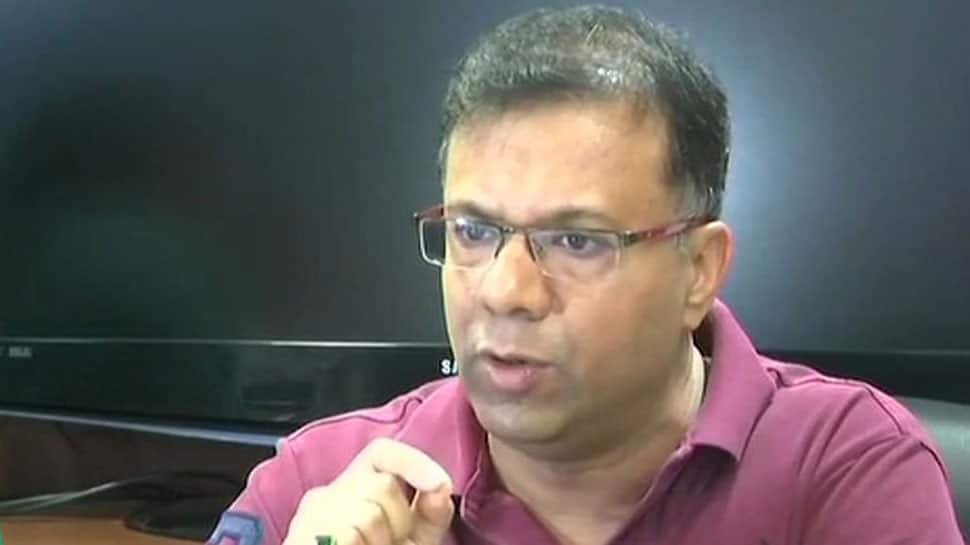 New Delhi: Goa Health Minister Vishwajit Pratapsingh Rane on Wednesday wrote to Chief Minister Manohar Parrikar regarding the audio tape released by Congress on Rafale issue. Demanding a thorough inquiry into the matter, the Goa minister claimed that he never had any discussion on this subject with anyone.

"This is doctored audio and I have never had any discussion on this subject with anyone. There should be a thorough inquiry in this matter," Rane said.

Goa Minister Vishwajit P Rane writes to Goa CM Manohar Parrikar in regard with the audio tape released by Congress on Rafale, states, "This is a doctored audio & I have never had any discussion on this subject with anyone. there should be a thorough inquiry in this matter" pic.twitter.com/OVHkYOHtfz

Taking to Twitter, Parrikar too denied of having any such conversation with Rane. The Goa CM accused Congress of fabricating facts and said that no discussion regarding the Rafale deal ever came up during Cabinet or any other meeting.

The Congress, earlier in the day, released an audio clip of Rane claiming that Parrikar has 'all the files related to Rafale deal in his bedroom'. Following this, Rane claimed that the audio tape is doctored and that he never made any reference to Rafale deal or any documents.

Hitting back at Congress, Rane added that the grand old party is trying to create miscommunication between the cabinet and CM Parrikar. He has also asked for a criminal investigation into this.

This had come shortly after Congress demanded answers from Prime Minister Narendra Modi on Parrikar's purported claim that he had a file on Rafale 'lying in his bedroom' and asked if this was the reason why a joint parliamentary committee probe was not being ordered.