Congress General Secretary and Rajasthan in-charge Avinash Pandey here on Monday discussed with Gandhi the broad outline of the rally. He will also highlight the plight of farmers and the unemployed. 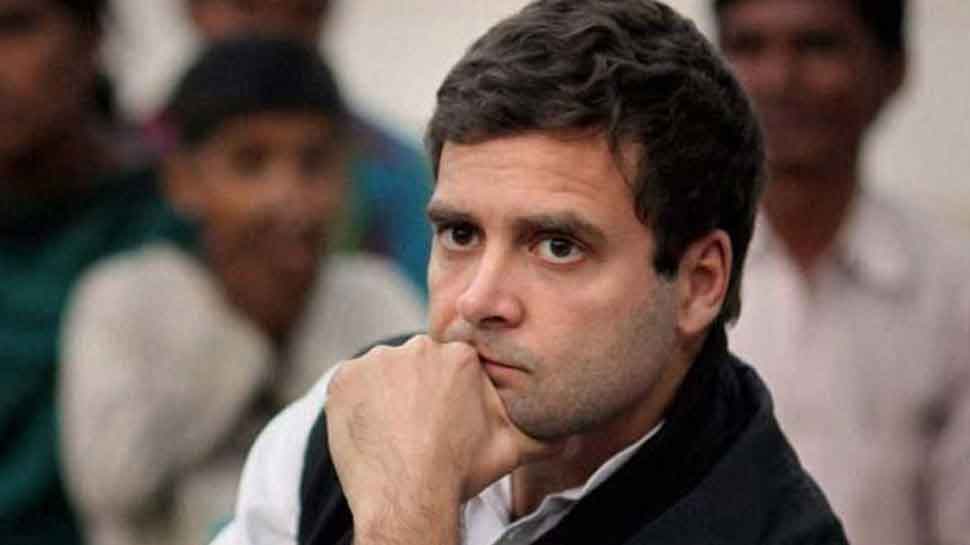 New Delhi: Former Congress chief Rahul Gandhi will address an anti-Citizenship Amendment Act (CAA) rally in Jaipur on January 28. It will be his third rally against the CAA after Delhi and Guwahati.

Congress General Secretary and Rajasthan in-charge Avinash Pandey here on Monday discussed with Gandhi the broad outline of the rally. He will also highlight the plight of farmers and the unemployed.

Congress has been at the forefront of opposing the CAA. Congress spokesperson Randeep Singh Surjewala said the new citizenship law was an attack on the Constitution. "The movement against the CAA shall continue courageously and fearlessly," he said.

Criticising Prime Minister Narendra Modi and Home Minister Amit Shah, Surjewala said the government was using the CAA as a tool to divide and rule and to divert the people`s attention from the economic crisis and unemployment.

The Congress vows to provide citizenship to all -- Hindus, Sikhs, Christians, Buddhists, Jains, Parsis, Muslims and others -- irrespective of their nationality, country of origin, place of residence, ethnicity or religion.