The Karni Sena had been demanding a ban on the period film on the grounds that it "distorts" historical facts. 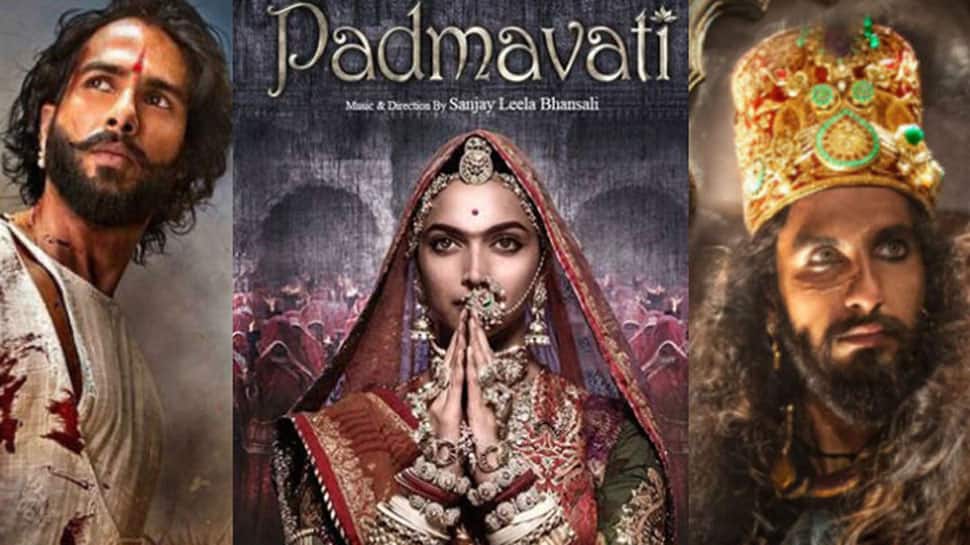 JAIPUR: The Shri Rajput Karni Sena on Friday announced that it has decided to withdraw its protest against director Sanjay Leela Bhansali's controversial film 'Padmaavat', which was released recently.

While announcing its decision, Shri Rajput Karni Sena said the movie glorifies the valour of the Rajputs.

Announcing the decision, Shri Rashtriya Rajput Karni Sena's Mumbai leader Yogendra Singh Katar said that on the directions of organisation's national President Sukhdev Singh Gogamadi, a few members watched the movie in Mumbai on Friday and found that that the movie glorifies the valour and sacrifice of Rajput and every Rajput would feel proud after watching the film.

There is no such objectionable scene between Delhi Sultanate ruler Alauddin Khilji and Queen Padmini of Mewar which hurts the sentiments of Rajputs, he said in a letter, declaring that the Karni Sena takes back their protest and will help the administration to release the film in Rajasthan, Madhya Pradesh, Gujarat as well as across all cinema houses in India. The Karni Sena had been demanding a ban on the period film on the grounds that it "distorts" historical facts and projects Queen Padmini in poor light.

Last month, Supreme Court also lifted the ban on the movie imposed by several states and directed them to ensure its release.

The film was released in theatres across India on January 25 amidst tight security and protest from various groups, including Karni Sena.

However, some cinema hall owners decided not to screen the film in the wake of protests being carried allegedly by Karni Sena members in Gujarat and Haryana.

Since its release, maverick filmmaker Sanjay Leela Bhansali's magnum opus 'Padmaavat' has been doing an incredible business at the Box Office and has been declared a runaway hit.

Not only is the film doing incredible business in the country, but also internationally 'Padmaavat' has got a big thumbs up from the audience.

The film faced protests by fringe groups claiming that the filmmaker has distorted historical facts in the film.

However, Bhansali time and again mentioned that none of these claims is true.

The film was initially scheduled to hit the screens on December 1, 2017.

Over 1,200 IIT, NIT graduates to teach at engineering colleges in poor districts