During his joint address of Parliament, President Ram Nath Kovind called for the eradication of 'triple talaq' and 'nikah-halala' for ensuring women equality. 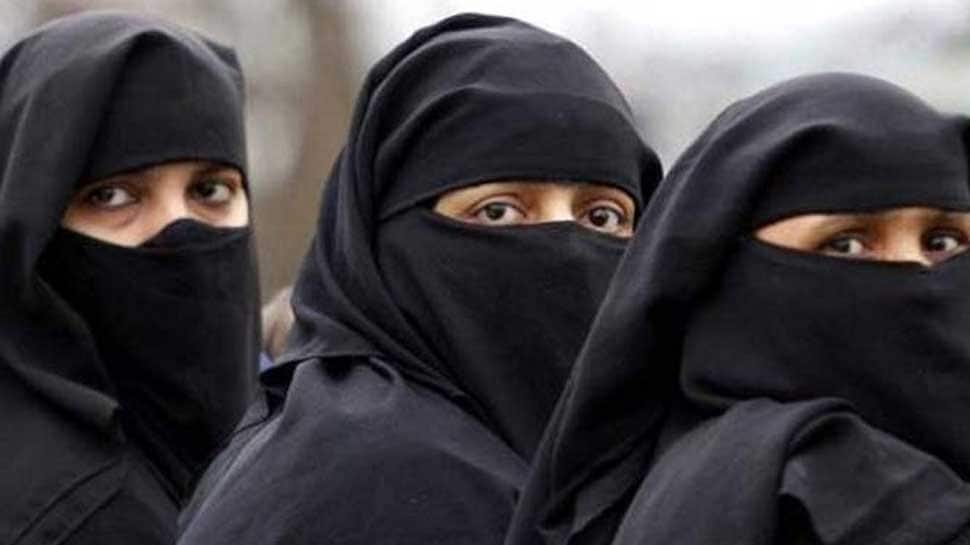 NEW DELHI: The Upper House of Parliament is likely to take up the triple talaq bill, which criminalises instant divorce among Muslim community members, on Thursday.

It may be recalled that the proceedings of the Rajya Sabha began soon after the President's joint address of the Parliament on Thursday.

During his speech, President Ram Nath Kovind called for the eradication of 'triple talaq' and 'nikah halala' for ensuring women equality.

The President said that eradication of social evils like 'triple talaq' and 'nikah halala' is imperative for ensuring equal rights for women in the country.

In his address to both the houses of the Parliament in the Central Hall, Kovind urged all the members to cooperate in these efforts to make the lives of women "better and dignified".

"To secure equal rights for every sister and daughter in the country, eradication of social evils like 'Triple Talaq' and 'Nikah-Halala' is imperative," Kovind said in his customary address after the formation of the 17th Lok Sabha.

Under instant 'triple talaq', a Muslim man can divorce his wife by uttering 'talaq' three times in one go.

'Nikah halala' requires a divorced woman to marry and consummate the marriage with another man before she can return to her first husband.

The Supreme Court has ruled instant 'triple talaq' as unconstitutional following which the previous government introduced a bill to make it a criminal offence.

But the Bill could not be passed in Parliament in the wake of stiff resistance from the Opposition. The government brought an ordinance to implement the Supreme Court order.

Lauding the election of 78 women MPs - the highest number in the history of Lok Sabha, President Kovind said it presents the picture of a ''New India.''

Underscoring women empowerment as one of the top priorities of the government, Kovind said their effective involvement in society and economy is the "touchstone" of a developed society.

"The government's thinking promotes not only women's development but also women-led development. Giving the highest priority to women's security, several effective steps have been initiated with the cooperation of the states," he said.

He said penalties for crimes against women have been made "harsher" and the new penal provisions are being strictly enforced.

The 'Beti Bachao Beti Padhao' campaign has brought down female foeticide and improved the sex ratio in many districts of the country.

Noting that rural women are the biggest beneficiaries as they have got freedom from smoke through 'Ujjwala Yojana', vaccination through 'Mission Indradhanush' and free electricity connections under 'Saubhagya Yojana', Kovind said women are also being given priority in the registration of houses built under 'Pradhan Mantri Awas Yojana' in the rural areas.

"Under this scheme, nearly 2 crore new houses will be built in the villages during the next three years," he said.