A textbook used by Gujarat board to teach Sanskrit in Class XII has come under fire for stating that it was Lord Ram who abducted Sita and not Ravana. 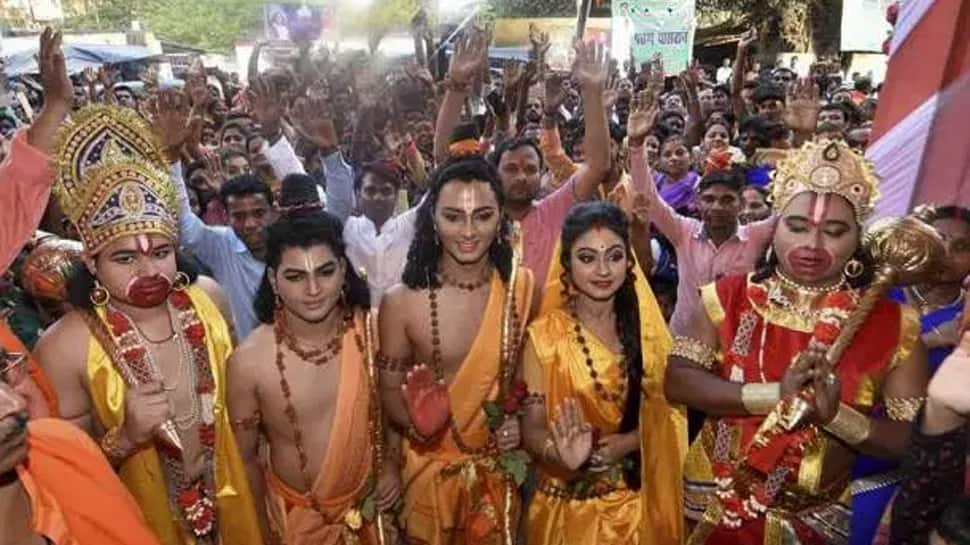 A textbook used by Gujarat board to teach Sanskrit in Class XII has come under fire for stating that it was Lord Ram who abducted Sita and not Ravana.

A paragraph on page 106 of the 'Introduction to Sanskrit Literature', the book mentions:  "Here the poet has brought out a beautiful picture of the character of Rama with his original thought and thinking. There is a very heart-touching description of the message conveyed by Laxman to Ram when Sita was abducted by Rama (sic)."

Not just this glaring error, the book is also said to be filled with multiple spelling errors. While the English-medium students got this version of 'Raghuvansham' wrong, the Gujarati textbook got the image right. 'Raghuvansham' is an epic by Sanskrit poet Kalidas.

"The word abandoned was replaced with abducted. This is a translation mistake, which is not there in the Gujarati textbooks," said Pethani.
He said that due action will be taken against those responsible. "We will conduct an inquiry into the matter. If found guilty, we will blacklist the contractors who were given the task of translation as well as proof-reading.
He also said that for the time being, the school teachers will be informed to correct the mistake while teaching that chapter.
Tags:
RamayanaRamSitaKalidasRaghuvansham
Next
Story