Zee News has learnt from highly-placed sources that ISI is helping certain separatist groups in J&K in creating a new group which would also have LeT operatives as its members. 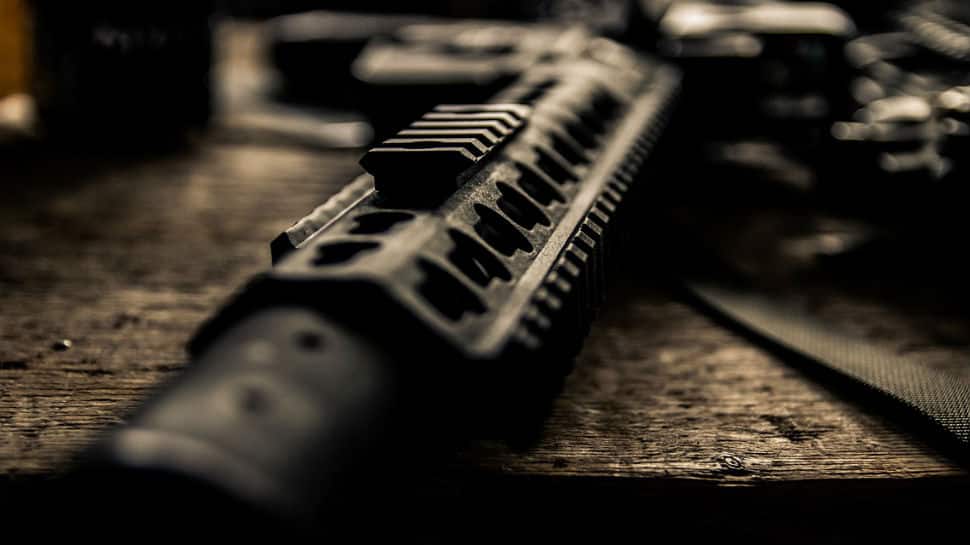 New Delhi: A zero-tolerance policy against terrorism of the Narendra Modi-led government as well as strong on-ground action against terrorists in Jammu and Kashmir has left Pakistan's Inter-Services Intelligence (ISI) quivering. Faced with massive challenges in how to execute its anti-India agenda, it has been learnt that ISI is attempting to create a new separatist group in J&K with Lashkar-e-Taiba (LeT) terrorists as its members.

Zee News has learnt from highly-placed sources that ISI is helping certain separatist groups in J&K in creating a new group which would also have LeT operatives as its members. This group may be headed by Irshad Ahmed Malik, believed to be a former terrorist belonging to LeT.

This development closely follows a strong message from the Narendra Modi government - and especially Home Minister Amit Shah - that peace and security of India and Indians is of paramount importance and no effort would be spared to ensure these. The National Investigation Agency (NIA), Income Tax Department and Enforcement Directorate has already begun cracking down on corruption and terror-funding in J&K which has rattled terrorists. A number of prominent leaders of separatist groups here have been put behind bars which have had an adverse impact on terrorist activities.

Home Ministry officials also told Zee News that the Pakistan High Commission in New Delhi has been helping these separatist leaders and is the middle-source between terror-funds from Pakistan meant for separatists and terrorists in J&K.

A report from intelligence agencies from last week had also stated that separatist groups in J&K have been busy trying to make up for the shortfall in terror funds. Pakistan and its secret service agency is being looked at to increase their help in the face of what has been a determined effort from India to curb the menace of terrorism.