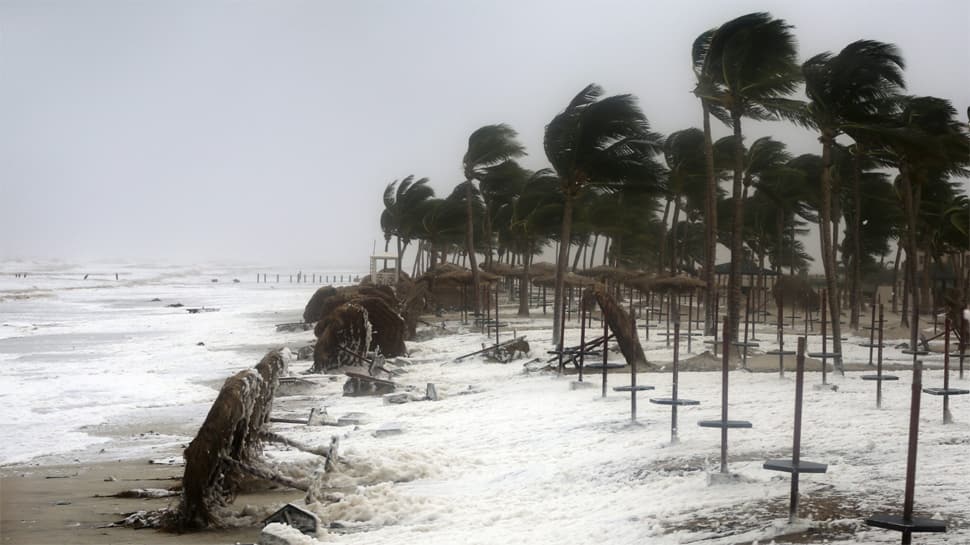 Orange Aler means a warning to "be prepared to face any situation arising out of severe weather condition". Seven fishermen were reported missing on Saturday as heavy rainfall lashed several parts of Kerala for the third day on Saturday. According to Indian Meterological Department (IMD), the state is expected to receive heavy rainfall in the coming days.

The heavy rainfall due to southwest monsoon has forced the state authorities to open the shutters of four dams. Several releif camps have been set up by the state government in different parts of the state to provide relief to the people.

Two shutters of Malankara dam in Idukki and nine shutters of Bhuthathankettu in Ernakulam district and one shutter of each Kallarkutty and Pamba dams were opened on Friday in order to control the swelling water. The state authorities have evacuated hundreds of people living near the coastal line.