The Congress senior leadership had held discussions with the party chief Sonia Gandhi to finalise the list of candidates during the Election Committee meeting on Thursday. 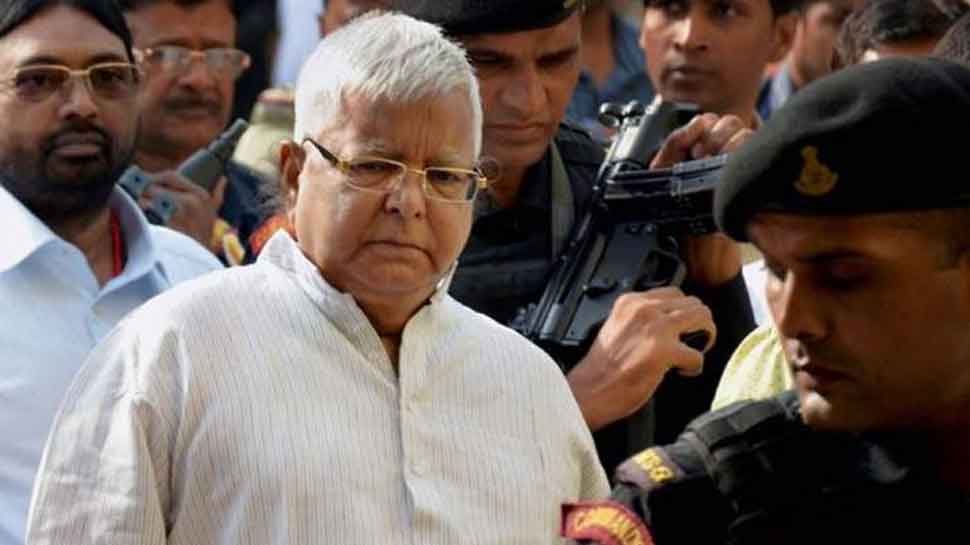 RJD Rajya Sabha MP and party spokesperson Manoj Jha told IANS, "We are going to contest Delhi assembly polls on four seats." Jha said that his party has been demanding five out of 70 seats to contest. He, however, refused to share the names of the seats on which RJD will field candidates.

In Delhi, there is a big chunk of Purvanchali voters, which the party wants to bring into its fold. Even NDA ally partners in Bihar, Nitish Kumar-led Janata Dal-United and Ram Vilas Paswan-led Lok Janshakti Party have announced to contest on all seats to tap on the purvanchali vote bank.

The Congress senior leadership had held discussions with the party chief Sonia Gandhi to finalise the list of candidates during the Election Committee meeting on Thursday.

According to party leaders, Congress General Secretary K.C. Venugopal, Delhi party in charge P.C. Chacko, city unit chief Subhash Chopra and senior party leader Ahmed Patel have been given the task to finalise the candidates in the national capital, where the party was completely wiped out in 2015 assembly polls.

On Thursday, Chopra made clear that he will not contest the assembly polls and will look after the election campaign.

Earlier this week, former union minister and senior Congress leader Ajay Maken had also said that he will not contest the assembly polls.

Elections for 70-member Delhi assembly is scheduled on February 8 and counting of votes will take place on February 11.