A three-judge bench today set aside the order and observed that the apex court should not have ventured to frame guidelines as it comes within the domain of legislatures. 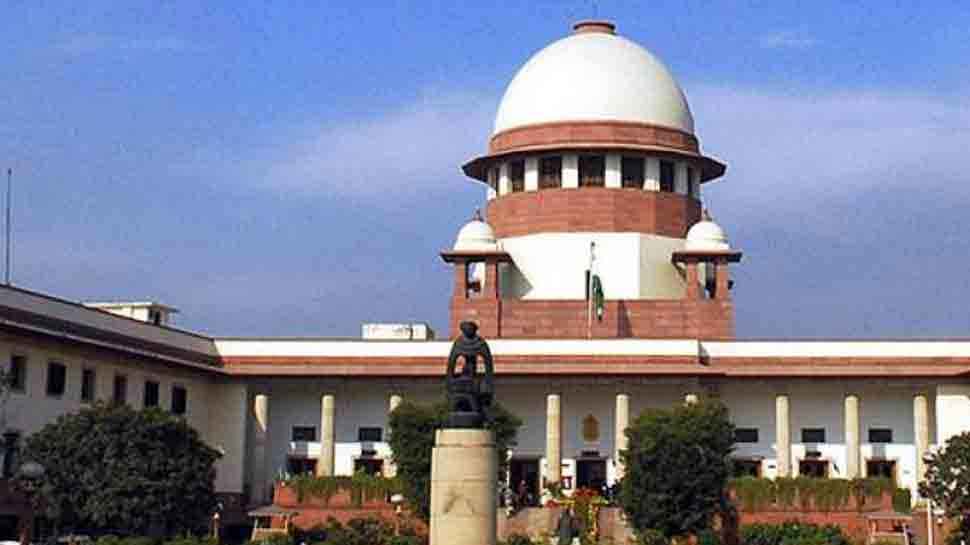 New Delhi: The Supreme Court on Tuesday quashed its own verdict which introduced measures like prior inquiry before the arrest of an accused under the Scheduled Castes and Scheduled Tribes (Prevention of Atrocities Act), 1989.

A three-judge bench today set aside the order and observed that the apex court should not have ventured to frame guidelines as it comes within the domain of legislatures. "SC/ST have been outcasts for centuries, and untouchability has not vanished yet. They still remain 'Harijan', a bench headed by Justice Arun Mishra said today."

The court said that people belonging to SC /ST communities continue to be abused and discriminated and be socially outcast. It justified the protective Act saying that the abuse of the Act cannot be a ground to dilute its provisions.

The apex court recalled directions which mandated prior sanction for the arrest of public servants and private persons. The court also did away with the requirement of preliminary inquiry before registering FIR. Citing social discrimination faced by the backward classes, the court pointed out that Article 15 carves out special provisions.

The cloud of doubt on SC/ST was termed as 'human failings' by the court.

The Centre had filed a review petition in the court and pressed for the restoration of the stringent provisions. It had asked the court to review its 2018 order that diluted the provisions of SC/ST Act, calling it 'against the spirit of the Constitution'.

A bench of Justices Arun Mishra, MR Shah and BR Gavai had on September 18 reserved its verdict saying the misuse of the law did not mean that it should be diluted.

In March 2018, the Supreme Court had set in place guidelines to prevent the misuse of SC/ST (Prevention of Atrocity) Act in which immediate arrest on complaints filed under the act was stopped. The judgment had led to a political uproar with many Dalit outfits targeting the Modi government alleging it did not defend the rights of the SC/ST communities in the Supreme Court.