The court also directed the competent authority to give details of the total number of detention centres and the inmates. 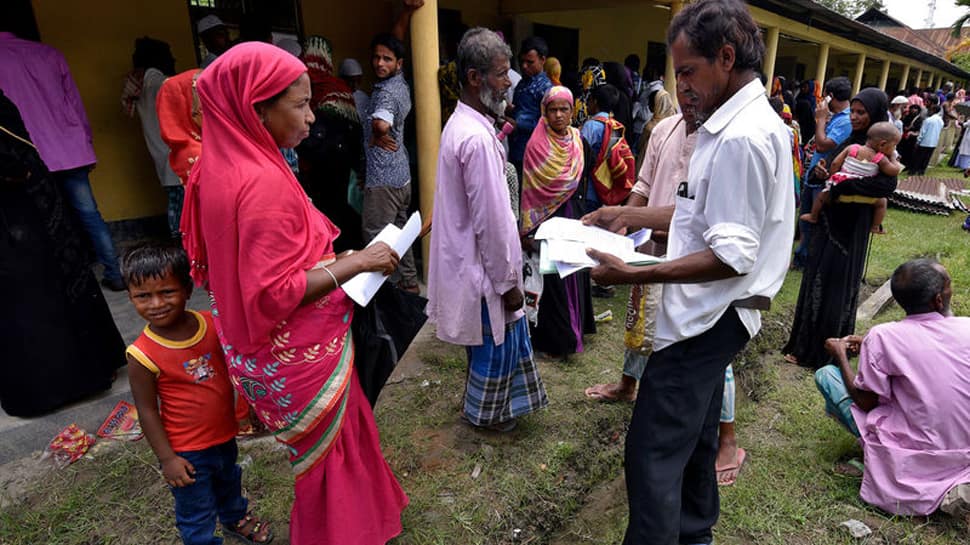 NEW DELHI: The Supreme Court on Monday sought information from the Centre and Assam on the number of people who after being declared foreigners by the Foreigners Tribunal were repatriated in the last 10 years.

Seeking a year-wise break-up of the people declared foreigners by the tribunal in the last 10 years and in how many cases repatriation was tried and the outcome of that, a bench of Chief Justice Ranjan Gogoi and Justice Sanjiv Khanna sought information on the total number of detention centres and the inmates lodged there.

The court also directed the competent authority to give details of the total number of detention centres and the inmates.

Besides this, the court sought information on whether all the inmates in the detention centres have been declared foreigners or they also include persons whose references are pending before the Foreigners Tribunal.

The court`s order came on a PIL by a former bureaucrat turned activists Harsh Mander who had drawn the attention of the top court towards the plight of inmates in the camps.

Appearing for Mander, activists lawyer Prashant Bhushan told the court that the inmates were poor and were not getting legal assistance to represent their case before the tribunal.

The court was told that an illegal entrant gets five years sentence under the Section 14 of the Foreigners Act but people are lodged in the camps well beyond five years and are languishing there.

This was disputed by the Solicitor General Tushar Mehta who told the court that they were being provided legal assistance by the legal aid authorities and were not going unrepresented by legal assistance before the tribunal.

Giving authorities three weeks time to furnish the information, the court directed the next listing of the matter on February 19.