All schools and junior colleges in Mumbai will remain closed on Thursday in the view of 'extremely heavy rainfall' warning in the city and adjoining areas. 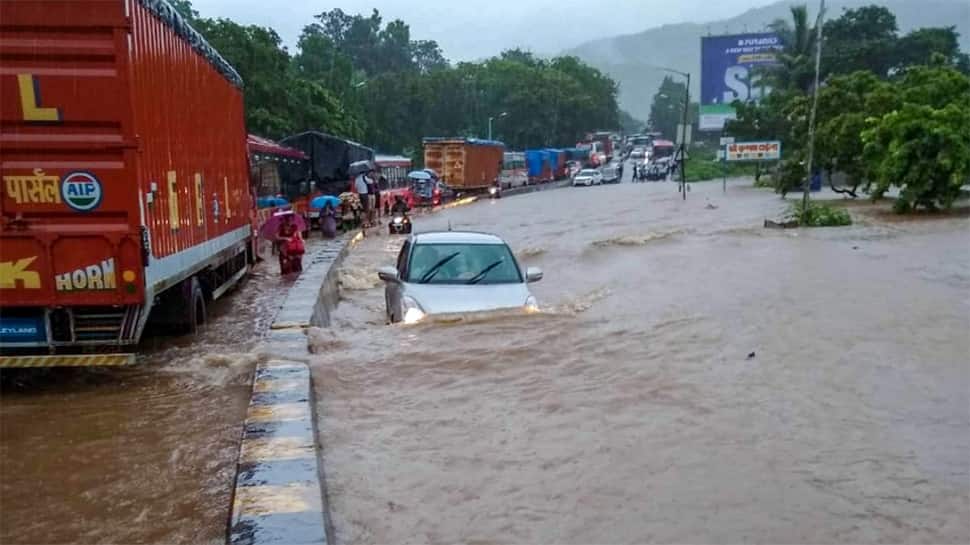 Mumbai: All schools and junior colleges in Mumbai will remain closed on Thursday in the view of 'extremely heavy rainfall' warning in the city and adjoining areas.

On Wednesday, the Indian Meteorological Department (IMD) had predicted ''extremely heavy rainfall'' in Mumbai and its surrounding areas in the next 24 hours and issued a red alert in this regard.

In its weather forecast on September 18, the IMD said that very heavy rainfall was likely in Mumbai and isolated areas across Palghar, Thane and Raigad districts. Other cities of Maharashtra including Nashik, Pune, and Aurangabad are also likely to witness another heavy spell of rainfall in the next 24 hours.

Maharashtra Education Minister Ashish Shelar on Wednesday took to microblogging site Twitter and announced the state government's decision to declare a holiday for Thursday in all schools and junior colleges as a "precautionary measure", in view of heavy rainfall forecast in Mumbai, Thane, and Konkan region.

In view of heavy rainfall forecasts. As a precautionary measure, holiday is declared for all schools & junior colleges in Mumbai, Thane, Konkan region for today 19 Sep 2019. District collectors in other parts of Maharashtra to decide, based on local conditions. #rain

Shelar further directed the district administration authorities of other parts of Maharashtra to take a call on declaring holiday "based on local conditions."

Meanwhile, fishermen have also been warned not to venture out in high seas during the next 24 hours. The Mumbai civic body – BMC- has advised people to exercise caution while venturing out in the city during inclement weather.

Mumbai, this year received heavy and relentless rainfall. It is very likely that rains may even break the record of the highest rainfall in a single month of September. This year, the city has witnessed 915 mm of rainfall in September alone.

So far, Mumbai has recorded 2366 mm of rainfall which is 26 per cent more than the average rainfall (1800 mm) the city witnesses every year.