Despite concerted efforts by the armed forces, central and state agencies, nothing has been sighted so far. 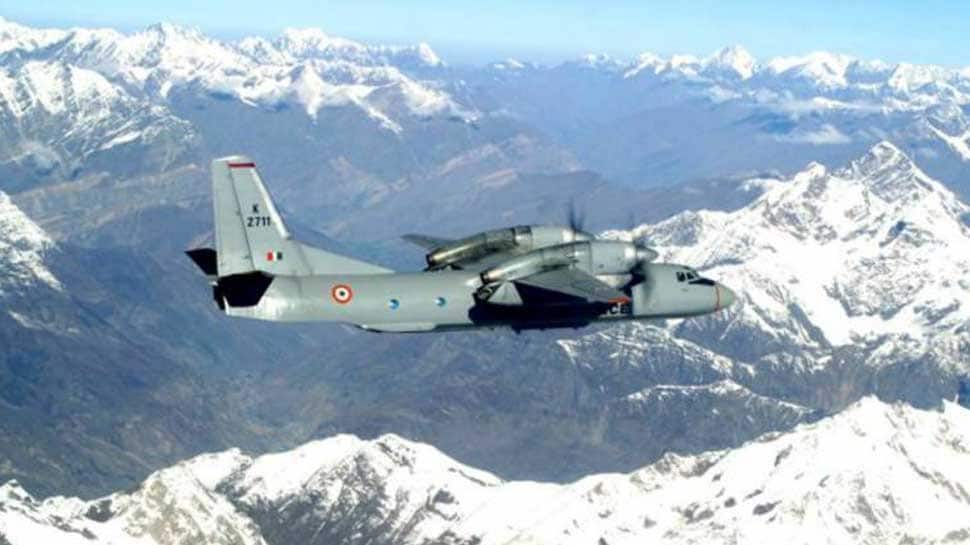 NEW DELHI: The search and rescue operation (SAR) for the Indian Air Force transport plane AN 32, which went missing soon after taking off from the base over Arunachal Pradesh, entered the fourth day on Thursday.

The Army on Thursday pressed into service an Unmanned Aerial Vehicle along with the C-130J military transport helicopter to locate the missing IAF aircraft.

Additionally, 2 Cheetah Helicopters will reach this evening to add to the SAR effort. They will join the operation tomorrow onwards, he added.

However, he said that despite concerted efforts by the armed forces, central and state agencies, nothing has been sighted so far.

''We have not able to locate anything. The search operations will continue through the night," the Defence spokesperson said.

Giving updates on the SAR, the IAF said, ''Search parties have been encountering thick forests as they tirelessly search every part of very difficult terrain. The search by parties on foot and night capable aircraft will continue through the night and satellites data is being analysed regularly.''

While bad weather conditions on Wednesday had put a halt to the search operations by helicopters, two Sukhoi-30 MKI combat jets and one C 130J aircraft carried out night missions to locate the plane.

The AN-32 aircraft with 13 IAF personnel onboard went missing on Monday afternoon. The plane had taken off from Assam`s Jorhat and was headed for Mechuka Advance Landing Ground (ALG) in Arunachal Pradesh when it lost contact with ground authorities at around 1300 hours.

ISRO satellites and Indian Navy`s P-8I aircraft have also been pressed into service.

In a related development, the family members of Ashish Tanwar, the pilot of the missing IAF AN 32 aircraft, met Defence Minister Rajnath Singh at his residence on Thursday.

The pilot's family pleaded the government to expedite the search for the missing IAF plane.

After being left out initially, Rajnath Singh made part of key cabinet committees