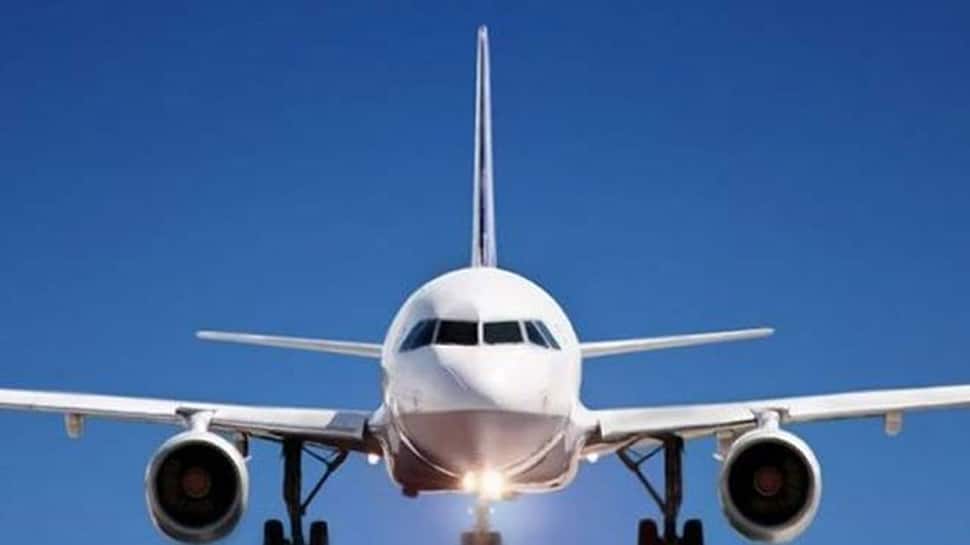 In wake of the traffic jams in the Delhi-Gurugram highway on Thursday amidst protests against the Citizenship Amendment Act (CAA), several airlines--Indigo, Vistara, GoAir and Air India has announced a full refund on a no-show. Both the airlines have decided to adjust on subsequent flights all those passengers who were unable to reach the airport on time on Thursday. All the passengers opting to cancel, for this reason, would also get a full refund, added the airlines. Long jams occurred in the Expressway due to the police barricading and vehicle search being carried out.

Air India announced, "In view of the current heavy traffic congestion along the  Gurugram-Delhi highway, resulting in inconvenience to passengers, Reissue/ No-Show/ Cancellation and Refund charges for all Domestic and International tickets for travel from Delhi on 19th DEC'19 shall be waived."

Vistara tweeted, "There is heavy traffic congestion on Delhi-Gurugram Highway, which is impacting both crew and customers. We recommend customers to allow more time for their journey to the airport. Thank you. Customers who miss their flight due to this will be accommodated on next Vistara flight for no extra fee or fare on the basis of seat availability from Delhi. Thank you."

The Central government had asked for strict checking on all the borders of Delhi, following inputs of people being mobilised from the neighbouring states to take part in the protests in the national capital, according to ANI sources. "There are inputs of mobilising people from neighbouring states of Delhi. A message has been given to all concerned districts to keep a check on all Delhi borders," sources in the government told ANI.

The sources also said that in a few locations, where protests were held in the last 24 hours, the security personnel have been asked to provide frequent local intelligence. "There were few protests in Delhi in the past 24 hours which were organised by mobilising people through WhatsApp groups, but no organization has come up to take responsibility for protest. Few locations identified where officers have been asked to provide local intelligence frequently," the sources added.

Earlier, 21 protesters were arrested from North-East Delhi for allegedly fanning violence during the protests against the Act. According to the police, 12 people have been arrested from the Seelampur area, five from Jafrabad and four people from Dayal Pur. Apart from that, as many as 39 people have been taken under preventive arrest by the cops in the morning. Section 144 has been imposed in the north-east area and Red Fort area to maintain law and order hours after a request by a Swaraj Abhiyan for a peaceful march against the CAA was denied by the police from Red Fort area to Shaheed Park, ITO.