According to the CBI, Indrani had called Peter at around 12.26 pm from a forest area in Pen in Raigad district, where Sheena's body was dumped, and informed him that they have found a 'good place'. 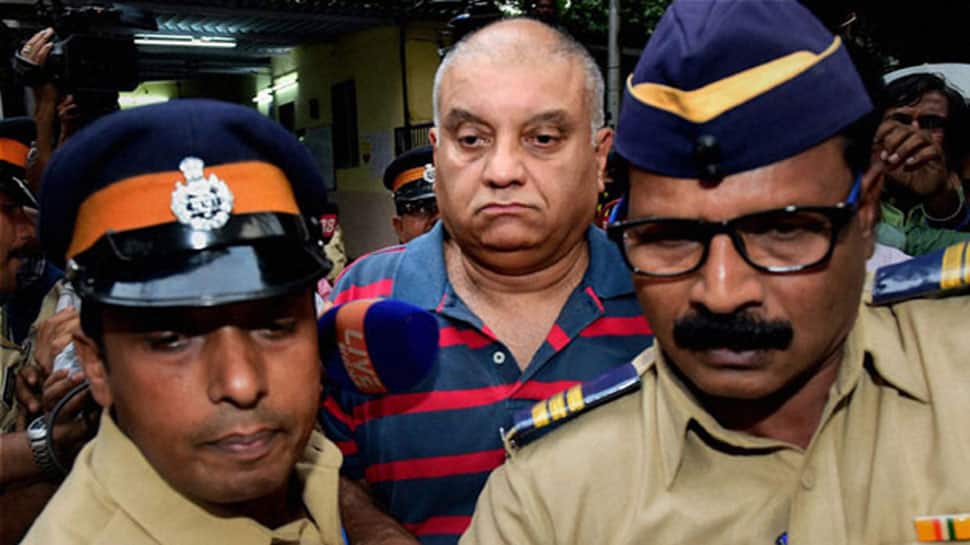 Mumbai: Sheena Bora murder case accused Peter Mukerjea's lawyer on Wednesday told a special court here that the phone call which the prosecution had cited to prove the former media baron's involvement in the conspiracy, does not establish his role.

The CBI had alleged that Indrani Mukerjea kept Peter, her husband, informed on the phone about the selection of the place for disposal of Sheena's body during the recce and on the day of the murder - April 23, 2012.

According to the CBI, Indrani had called Peter at around 12.26 pm from a forest area in Pen in Raigad district, where Sheena's body was dumped, and informed him that they have found a 'good place'.

"However, as per the call data records, at 11.37 am, they were near Nerul in Navi Mumbai. From there, the route which they (Indrani and her driver Shyamvar Rai) had taken via old Mumbai-Pune highway, it's not possible to reach the spot in 46 minutes," Peter's lawyer Shrikant Shivade said.

"Moreover, the alleged call as made from a landline number in the UK. Hence, it cannot be said that Peter made this call because Indrani's daughter Vidhi was also residing in the UK with Peter and she could have made that call. At that point of time, he was in the UK," he said.

"The call between two persons cannot be termed as part of a conspiracy unless we get details," he said.

The lawyer claimed that there was no evidence against Peter. "He has already suffered a lot by being in jail for three years and need freedom to breathe," he said.

Shivade made this submission while arguing for Peter's bail application before special Judge JC Jagdale.

The prosecution will file its reply on Tuesday. This is the fourth time Peter has approached the court for bail.

The April 2012 murder of Sheena (24), Indrani's daughter from an earlier relationship, came to light in August 2015 when Shyamvar Rai spilled the beans after being arrested in another case.

Indrani, her former husband Sanjeev Khanna, Rai and Peter were arrested in the case. Rai later became an approver and was pardoned. The CBI has claimed that financial dispute was the reason behind the killing.