Amid rising specualtions that something is cooking between Shiv Sena and BJP in Maharashtra, Shiv Sena MP Sanjay Raut on Sunday (September 27) said that he met former Maharashtra CM and BJP leader Devendra Fadnavis on Saturday to discuss certain issues. 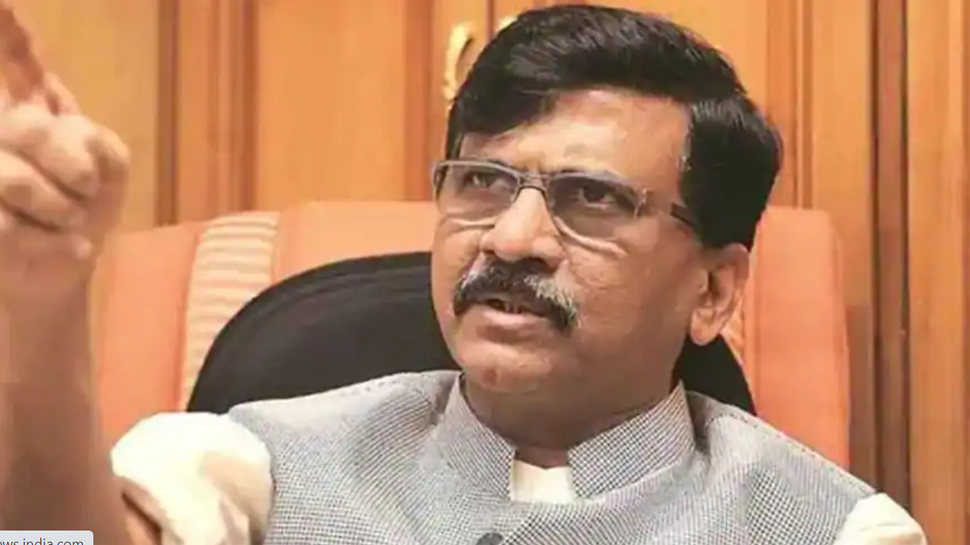 Amid rising specualtions that something is cooking between Shiv Sena and BJP in Maharashtra, Shiv Sena MP Sanjay Raut on Sunday (September 27) said that he met former Maharashtra CM and BJP leader Devendra Fadnavis on Saturday to discuss certain issues.

Raut said that Fadnavis is a former CM of Maharashtra and it is not a crime to meet him. "He is a former CM. Also, he's the leader of opposition in Maharashtra & #BiharPolls-in charge of BJP. There can be ideological differences but we are not enemies. CM was aware about our meeting," Raut said.

It is to be noted that the Shiv Sena MP met Fadnavis at a five-star hotel in Mumbai and the secret meeting between the two leaders lasted for around 2 hours.

BJP Maharashtra spokesperson Keshav Upadhye, however, tweeted that the meeting between two senior leaders was not political in nature. He added that the former Maharashtra CM met Raut - Shiv Sena mouthpiece Saamana's executive editor for an interview.

Upadhye asserted that, during the meeting, Fadnavis told Raut to air the interview unedited. The BJP leader said that the date for the interview has been been fixed and Raut and Fadnavis are now discussing the format of the interview. It is expected that Fadnavis would sit for the interview wiith Raut after the Bihar polls are completed by November. Notably, Fadnavis is the BJP incharge for Bihar Assembly poll. Fadnavis will become only the second non-Shiv Sena leader after NCP supremo Sharad Pawar to be interviewed by Saamana.

Meanwhile, the political circles in Mumbai is abuzz with rumors that Shiv Sena is planning to snap its ties with the Congress and the NCP and it may soon join hands with its former allies BJP.