A five-member special investigation team (SIT) was constituted Saturday to probe the death of a person in firing here which triggered violent protests, forcing authorities to impose an indefinite curfew in the communally-sensitive town, officials said. 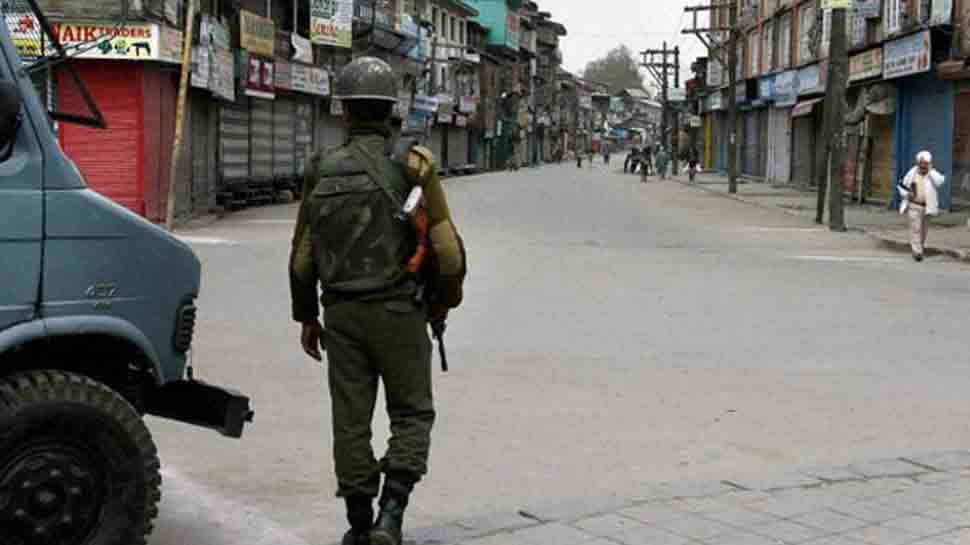 Bhaderwah: A five-member special investigation team (SIT) was constituted Saturday to probe the death of a person in firing here which triggered violent protests, forcing authorities to impose an indefinite curfew in the communally-sensitive town, officials said.

The Doda district administration had refuted reports that "cow vigilantism" was the reason behind the killing of Nayeem Shah and said some people were trying to give communal colour to the incident to flare up the situation. "A five-member SIT headed by the Superintendent of Police, Bhaderwah, Raj Singh Gouria has been constituted to probe the killing of Shah," Senior Superintendent of Police, Doda, Shabir Ahmad Malik told PTI.

Gouria, along with other members of the SIT, and a team of Forensic Science Laboratory (FSL) visited the scene of the incident at Kachi Nalthi village and collected fresh evidence.  "We are at the scene as part of the investigation after the setting up of the SIT although the probe of the case has already started soon after the incident," he told reporters.

Gouria said a 12-bore gun, which is believed to have been used in the killing, was seized and sent to FSL Jammu for examination. Eight persons have been arrested in connection with the killing so far.

Meanwhile, Deputy Commissioner, Doda, Sagar Doifode said a number of non-locals were found involved in stone-pelting following the incident and three of them were arrested so far.  "All those involved in violent protests are being identified. More arrests are expected in the coming days," he said, adding that police have been directed to collect details of non-locals including students, labourers, servants and businessmen who are living as tenants to keep a watch on their activities.

Doifode said the curfew continued in the town as a precautionary measure although the situation remained by and large peaceful and there was no report of any untoward incident from anywhere.
"The situation is well under control. We are reviewing the situation later in the day and will decide about relaxation in the curfew accordingly," he said.

The Army along with the Central Reserve Police Force (CRPF) and police are deployed in strength in the town especially in the sensitive localities to maintain law and order, officials said.

Meanwhile, shops and business establishments belonging to majority community remained closed in adjoining Kishtwar district town as a protest against killing of Shah. The 'Imam' (the one who leads prayers) of Jamia Masjid Kishtwar has called for a 'bandh'.

Police and paramilitary forces have been deployed in strength in the town as a precautionary measure, the officials said.

Five women of family killed as car falls into gorge