It has become a norm to trouble people not linked to the BJP through investigating agencies," the Uddhav Thackeray-led party said. I-T officials had descended the actor's premises in Mumbai and some other places on September 15 in connection with an alleged tax evasion probe 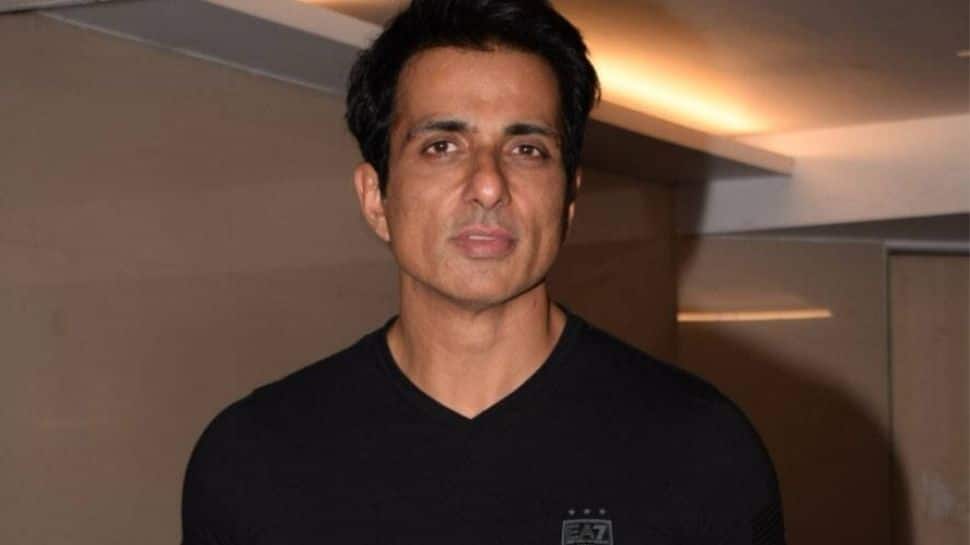 Mumbai: The Shiv Sena on Friday (September 17) slammed the BJP over the Income Tax Department's action against actor Sonu Sood, saying that although the party earlier praised him for his work during the lockdown, it now considers him a "tax evader" after the Delhi and Punjab governments tried to join hands with him in his social work. In an editorial in party mouthpiece 'Saamana', the Sena said the action against Sood was a foul play, which would boomerang the BJP, and said that the party that claims to have the highest number of members in the world, should also have a large heart.

The I-T officials had descended on the premises linked to Sood in Mumbai and some other places on Wednesday in connection with an alleged tax evasion probe, official sources had said. "Filing false cases against the Maha Vikas Aghadi (MVA) ministers, pressuring the state governor to withhold 12 members for their nomination to the state Legislative Council and raiding actor like Sonu Sood were signs of a small and narrow mind. This is foul play and it is sure to boomerang one day" the Sena said.

During the first wave of the COVID-19 pandemic, Sood came into limelight when he emerged as the 'messiah' of the poor migrant labourers, helping them return to their home states during the national lockdown and providing shelter and food to them, it added.

"The BJP then praised him and asked why the MVA government can't do what Sood has been doing. The BJP projected him as their own. But when Sood became the brand ambassador of the Arvind Kejriwal-led Delhi government's educational programme, the I-T raided him," the party alleged.
The ruling party in Maharashtra further said that BJP leaders had earlier remained present at all his programmes like setting up oxygen plants in 16 cities, his scholarship programmes. Even Maharashtra Governor B S Koshyari called him to Raj Bhavan and praised his efforts. But when Delhi and Punjab governments tried to join hands with him in his social work, the actor became a tax evader, the Sena added.

"It has become a norm to trouble people not linked to the BJP through investigating agencies," the Uddhav Thackeray-led party said.