Supreme Court to extend Ayodhya hearing for an hour on Monday

A five-judge Constitution bench, headed by Chief Justice Ranjan Gogoi, is conducting the daily hearing on the matter after the court appointed mediation panel headed by former apex court judge, Justice F.M.I. Kalifulla, failed to arrive at an amicable resolution. 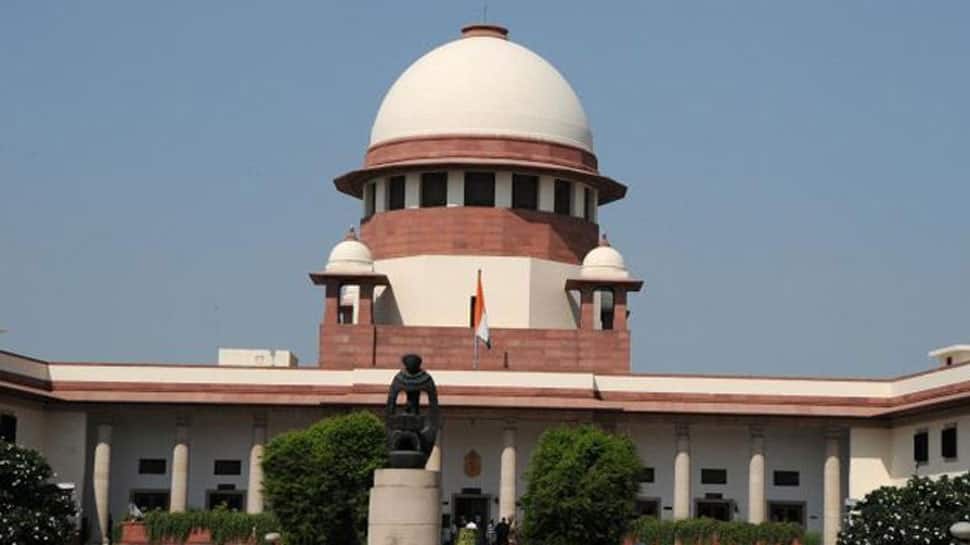 New Delhi: The Supreme Court, which had set a deadline of concluding the hearing of the Ayodhya title dispute before October 18, on Friday decided to hear the matter for an additional hour on next Monday.

A five-judge Constitution bench, headed by Chief Justice Ranjan Gogoi, is conducting the daily hearing on the matter after the court appointed mediation panel headed by former apex court judge, Justice F.M.I. Kalifulla, failed to arrive at an amicable resolution.

On the 28th day of hearing of the seven-decade-old politically sensitive Ram Janmabhoomi-Babri Masjid title dispute, the bench told the counsel of Hindu and Muslim parties that a decision has been made by the judges on the bench that they could press-in extra hour for the hearing on Monday. The bench usually rises at 4 p.m. everyday, which is the general time to conclude the hearing of various matter listed before the court for hearing. But, for this matter the judges will sit till 5 p.m., giving one hour extra to conduct the court proceedings.

Chief Justice Gogoi is scheduled to retire on November 17. Therefore, the court has set a deadline to conclude all the hearing on the matter on or before October 18, which means all the parties involved in the matter have to finish their arguments in accordance with the deadline. The court has also sought assistance from all the stakeholder involved in the case to respect the deadline and attempt to meet it.

A judgement is likely to be expected in the protracted land title dispute in the middle of November. The Allahabad High Court in 2010 in its judgement equally partitioned the 2.77 acre dispute area among three parties -- Ram Lalla, Nirmohi Akhara and Sunni Waqf Board.