It currently operates in roughly 150 countries around the world, including in Western Europe. 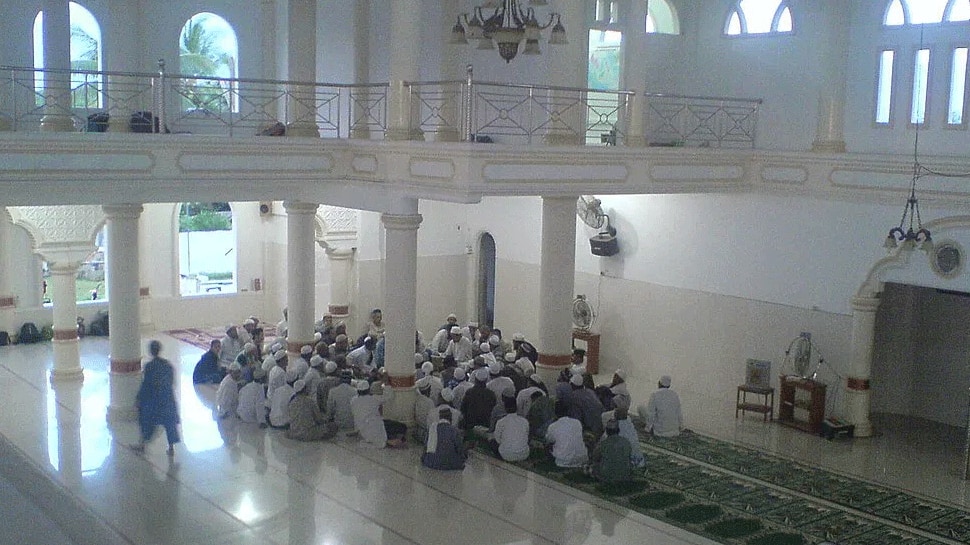 NEW DELHI: Tablighi Jamaat, which is under the scanner for organising an Islamic congregation in Delhi’s Nizamuddin locality, which was attended by thousands of its followers from India and abroad despite lockdown in the country and is now being blamed for the spread of novel coronavirus in the national capital. Tablighi Jamaat is a global educational and missionary movement whose primary purpose is to encourage Muslims everywhere to be more religiously observant.

According to reports, around 8,000 people from across the country had attended the event at the Alami Markaz Banglewali Masjid, the headquarters of the Tablighi Jamaat in Nizamuddin area of south Delhi. The preachers then moved in batches to Telangana, Bihar, Uttar Pradesh, Andhra Pradesh, Odisha and conducted group meetings in mosques and held several meetings. In the process, they infected several others with the deadly coronavirus.

It was established in the district of Mewat, Haryana, India, no more than 100 kms from the national capital in the year 1927 and stems from the Deobandi of the Hanafi Sunni school of jurisprudence. It currently operates in roughly 150 countries around the world, including in Western Europe.

Here is all you need to know bout the organisation -

It was founded by Islamic scholar and teacher Maulana Muhammad Ilyas in 1926 in Mewat, India.

To reform society by encouraging Muslims everywhere to be more religiously observant. The movement began as an effort to counteract the activities of Hindu revivalists in India. Worried that existing Islamic educational institutions were not capable of fending off the Hindu challenge, Ilyas envisioned a movement that would send missionaries to villages to instil Muslims with core Islamic values.

Small groups of missionary preachers travel together and reach out to Muslims of all social strata to remind them of the core principles of Islam, encouraging them to attend mosque prayers and listen to sermons.

In 20103, Tablighi Jamaat was banned by several central Asian countries that were once part of the USSR -Uzbekistan, Tajikistan, Kazakhstan - largely because they interpret its back-to-basics approach to Islam as an extremist orgnisation.

Kafeel Ahmed, one of the suspects from India arrested for the failed attack on Glasgow Airport, happened to be associated with the movement. Two of the 7/7 bombers, Shehzad Tanveer and Mohammed Siddique Khan, had also prayed at a Tablighi mosque in Dewsbury. Thpugh there was no direct link between the two bombers and the Tablighi Jamaat, but added to the suspicion.

Tablighi Jamaat is also under scanner over the source of funding to the outfit. Till date, it is not clear how much money comes in and from where

Concerns have also been raised from time to time since the 9/11 terrorist attacks in the US by journalists, law enforcement personnel and national security policymakers in the West who say the group’s missionary activities and loose organizational structure can be exploited by radical elements.

A Wikileaks document released in 2011 suggested that al-Qaeda operatives used the Tablighi Jamaat’s headquarters at Nizamuddin in New Delhi as a cover to obtain travel documents and shelter. Some believe the movement is a fertile recruitment ground for extremists.

In fact, it has been called the “antechamber of fundamentalism", and “supremacist movement" that promotes isolationism, mostly because the organization doesn’t have any constitution or formal registration which obviously means no one knows who gets in or out of it and no one keeps a track of the past or future of the members.