Jobs and facilities should be taken away from people, added the yoga guru. 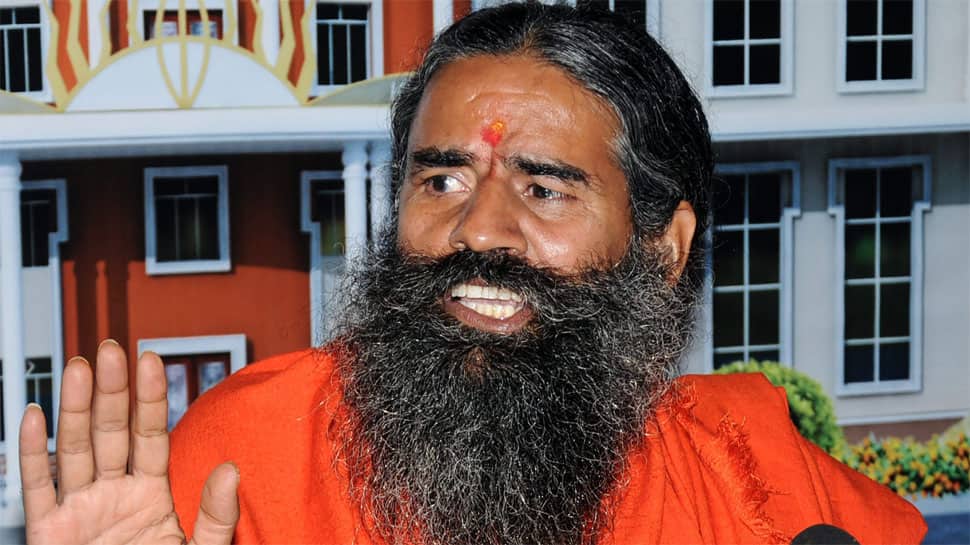 Voting rights of people with more than two children should be taken away, said Yoga Guru Ramdev on Wednesday. They should also be barred from contesting polls, he added.

“Those who have more than two children, their voting rights should be taken away and they shouldn't be allowed to contest elections,” said the Patanjali founder.

“Don't let them use government schools, hospitals and don't give them government jobs. Population will be controlled automatically,” he added.

He was speaking at an inauguration event of Patanjali Paridhan, an apparel store, in Aligarh.

Citing India's population rise, Ramdev said, “To control the population of the country, voting rights, jobs and treatment facilities should be taken away from people who give birth to more than two kids and whether they are Hindus or Muslims. Then only the population will be controlled."

In November last year, the Yoga guru had made similar remarks on the issue of population in India, claiming that married people with more than two kids should be denied voting rights and bachelors like him should be awarded special status.

“In this country, people like me, who never get married, should receive a special honour. Those who get married and produce more than two children should be denied voting rights," he had said to a gathering at Yogpeeth in Haridwar.