Temperature likely to rise over northwest India in next few days; thunderstorm in Uttarakhand, UP: IMD

No significant change in maximum temperatures is likely over these major parts of the country during the next three days, added the IMD. 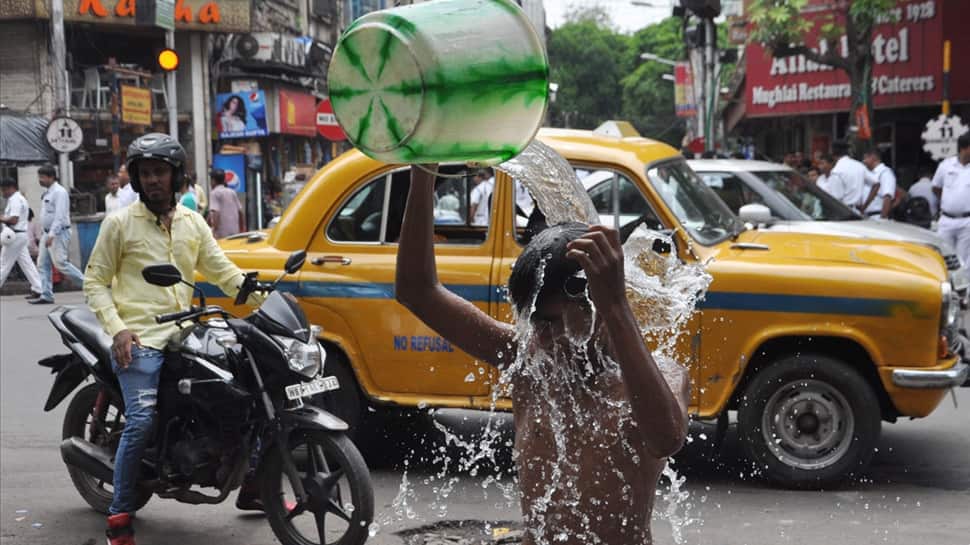 On the other hand, thunderstorm accompanied by gusty winds (30-40 kmph) in the northern part of the country at isolated places is very likely to occur over Uttarakhand and Uttar Pradesh on Friday. This will be accompanied with lightning at isolated places over West Bengal, Sikkim, Bihar, Odisha and Jharkhand, added the IMD.

The IMD has warned of rough to very rough sea conditions (with wind speed reaching 40-50 Kmph) over southwest and the west central Arabian Sea, east-central and adjoining southwest Bay of Bengal and the Andaman Sea. The fishermen have been advised not to venture into these areas.