J&K DGP Dilbag Singh said that despite apprehensions expressed by some that more youth from Kashmir valley will join terrorism after the abrogation of Article 370 on August 5, the pace of recruitment for terrorist activities has been quite slow. 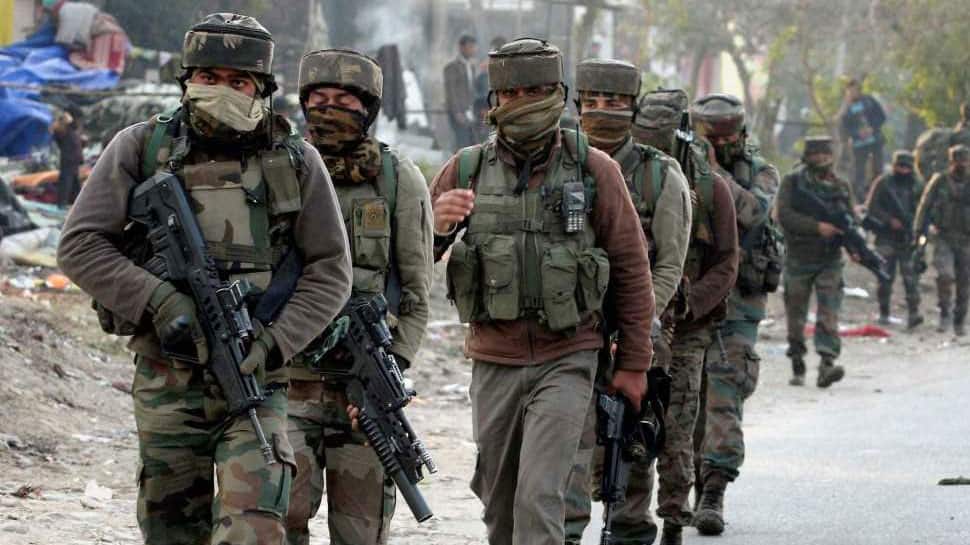 Jammu Kashmir DGP Dilbag Singh on Wednesday said that Ansar Ghazwat-ul Hind group (AGH) has been wiped out from Jammu and Kashmir after the encounter of slain terrorist Zakir Musa's successor Abdul Hameed Lelhari in Tral on Tuesday.

"As of now, Ansar Ghazwat-ul Hind group (AGH) has been wiped out," DGP Singh said. He, however, noted that it is possible that the AGH would reemerge in future. Lelhari and two other terrorists were killed by security forces on Tuesday. It is to be noted that Lelhari was heading Al-Qaida linked Ansar Ghazwat-ul-Hind after the killing of Musa. According to Jammu and Kashmir Lelhari and two other terrorists were working in coordination with Pakistan-based terror outfit Jaish-e-Mohammad.

"In Tral, 3 local militants associated with Ansar Ghazwat-ul-Hind were killed yesterday. You would recall that when Zakir Musa was killed, the command of this group was handed over to Hameed Lelhari," said Singh. He added that Lelhari took to terrorism in 2016 and was involved in several terror attacks in Kashmir valley.

DGP Singh said that despite apprehensions expressed by some that more youth from Kashmir valley will join terrorism after the abrogation of Article 370 on August 5, the pace of recruitment for terrorist activities has been quite slow.

The DGP also rejected reports that the Centre is once again planning to ban the use of mobile phones in Kashmir valley. "Through launching pads near Line of Control (LoC), Pakistan army & ISI are involved in pushing in the maximum number of militants towards Indian side," he was quoted as saying by ANI.

Referring to the issue of the alleged detention of children, the DGP said, "There is a lot of misinformation and propaganda by some of the agencies especially some very irresponsible media circles when they start quoting figures without verification and getting in touch with us. I am very sure that whatever action has been taken, the action has got good solid bases."

"No one has been tortured. No youngster, teenager or juvenile has been arrested by us. Wherever juveniles were arrested, provisions of Juvenile Justice Act was followed very strictly," he said.