The letter, issued by terrorist organisations like Lashkar-e-Taiba (LeT) and Hizbul Mujahideen, states that “we are very close to Azadi and we need to strengthen the process”. 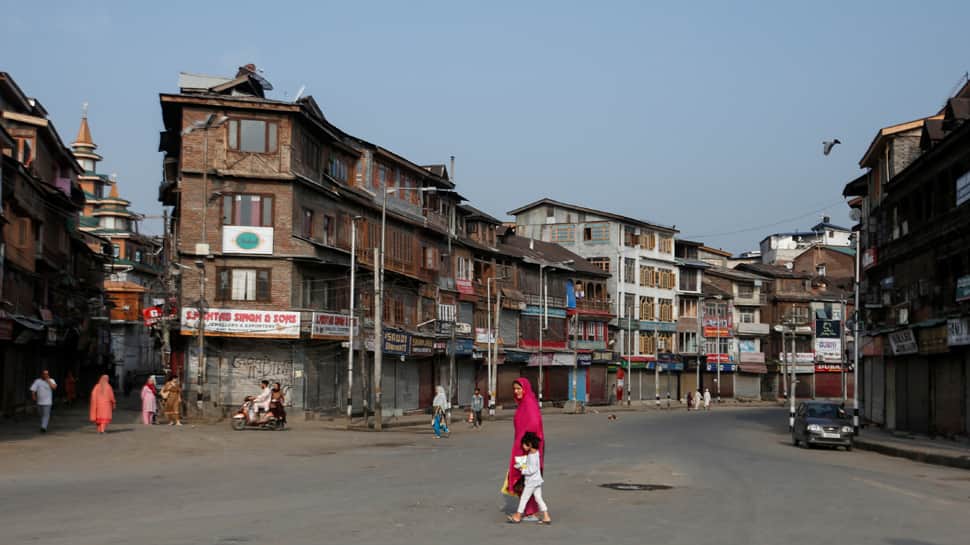 The return of normalcy in Jammu and Kashmir seems to be troubling Pakistan-based terrorist organisations. Irked by the development, the terror outfits have been threatening local residents in the region, asking them to not open their shops and ply taxis.

If this is not enough, the terrorists have also been threatening locals against reopening schools and educational institutions. One of the diktats issued in a letter by these outfits is that girls should not be allowed to walk out of their homes.

The letter, issued by terrorist organisations like Lashkar-e-Taiba (LeT) and Hizbul Mujahideen, states that “we are very close to Azadi and we need to strengthen the process”.

In the letter, residents of the Valley have been asked to refrain from venturing out of their homes. The taxi drivers have been told that the registration numbers of their vehicles are listed with the terror outfits and those who provide services might face consequences.

In their bid to disrupt peace in the region, the terrorists have started making common people their target.

On Thursday night, a 65-year-old shopkeeper was killed by terrorists in Parimpora area on the outskirts of Srinagar. He was reportedly killed for keeping his shop open.

According to the Jammu and Kashmir Police, “terrorists fired at a civilian in the Parimpora jurisdiction of Srinagar who succumbed at the local hospital”.

Prior to that, a truck driver was killed by stone pelters in Bijbehara area in Anantnag district. Acting swiftly on the matter, the police identified the accused and the arrested him.

The authorities are taking all necessary actions to prevent such incidents in future. The security forces are on high alert to thwart any bid by terrorists to disrupt peace and prevent the Valley from returning to normalcy.

A statement released by the Ministry of External Affairs read that “the administration is putting all resources necessary to ensure that normalcy returns as soon as possible”.