Here's a roundup of top stories from the world of politics, business, sports and entertainment, which grabbed the spotlight and trended the most on various social media platforms on December 2, (Monday). 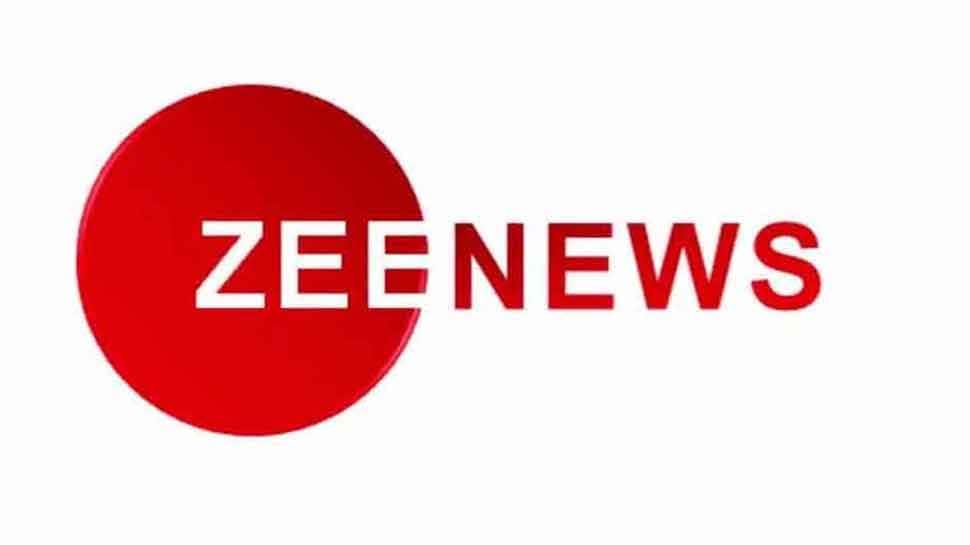 New Delhi: Here's a roundup of top stories from the world of politics, business, sports and entertainment, which grabbed the spotlight and trended the most on various social media platforms on December 2, (Monday).

1. Been told I am the worst Finance Minister, Modi government open to criticism, inputs: Nirmala Sitharaman

Union Finance Minister Nirmala Sitharaman on Monday (December 2) said that Prime Minister Narendra Modi-led government at the Centre is a government that pays equal attention to both criticism and inputs. Sitharaman said that when Union Home Minister Amit Shah responded to an industrialist about the economic condition, he spoke with a clear attitude that this government is open to hear criticism. Read

2. Hyderabad Police issues advisory for women on precautionary steps after rape and murder of veterinary doctor

Amid the uproar over the rape and murder of a veterinary doctor in Hyderabad, the city police on Monday issued an advisory to all the women and girls about the precautionary steps to be taken while travelling. The move comes days after a 26-year-old woman was gang-raped and killed allegedly by two truck drivers and two cleaners near a toll plaza on Outer Ring Road (ORR) at Shamshabad on the outskirts of Hyderabad on November 27 (Wednesday night). They later shifted the body to a place near Shadnagar town and set it afire. The charred body of the victim was found on November 28 (Thursday). Read

Days after the Ministry of Home Affairs (MHA) decided to withdraw the Special Protection Group (SPG) cover provided to members of Gandhi family, including Priyanka Gandhi, a car entered into her house in central Delhi's high-security Lodhi Estate on November 25. Read

4. Rapists should be lynched, says Jaya Bachchan in Rajya Sabha amid rage over Hyderabad rape case

The issue of gang rape and murder of 26-year-old veterinarian in Hyderabad was debated hotly in both Houses of Parliament on Monday with Samjadwadi Party (SP) leader and veteran Bollywood actress Jaya Bachchan saying that rapists should be "brought out in public and lynched". Read

Indian Railways was unable to meet its operational cost of passenger services and other coaching services, and almost 95 per cent of the profit from freight traffic was utilized to compensate the loss on operation of passenger and other coaching services, said a Comptroller and Auditor General of India (CAGI) report, which was presented in Parliament on Monday (December 2). Read

The Indian cricket fraternity has expressed shock and disappointment over the gruesome gang rape and murder of a woman veterinary doctor in Shamshabad by four men on November 27. According to the police, the four accused of raping the 27-year-old had first punctured the rear wheel of her scooter, creating to a situation to offer her help and then had dragged her to a secluded spot close to a toll plaza and gang-raped her. Read

9. Forever grateful for second chance to life: Manisha Koirala on her battle with cancer

Bollywood actress Manisha Koirala, who was diagnosed with ovarian cancer in 2012, has shared pictures of her cancer recovery. Sharing the collage of two pictures, Manisha took to Twitter and wrote, "Forever greatful for second chance to life. GM friends.. this is an amazing life and a chance to live a happy & healthy one (sic)." In one of the pictures, Manisha is seen lying on a hospital bed with oxygen pipes in her nose while the other picture shows her surrounded by snow-capped mountains. Read

Bollywood actress Deepika Padukone on Sunday unveiled the cover of late actress Sridevi's biography penned by Satyarth Nayak along with producer Boney Kapoor and director Gauri Shinde. The book titled ‘Sridevi: The Eternal Screen Goddess' was approved by Sridevi's husband Boney had a big launch in Delhi. Dressed in a white and gold saree, Deepika was seen hugging Boney, who got emotional at the launch. Read