According to the CTI, the markets get "crowded" and "chaotic" as soon the clock hits 8 pm, something that can be taken care of by extending the duration of its closing time. 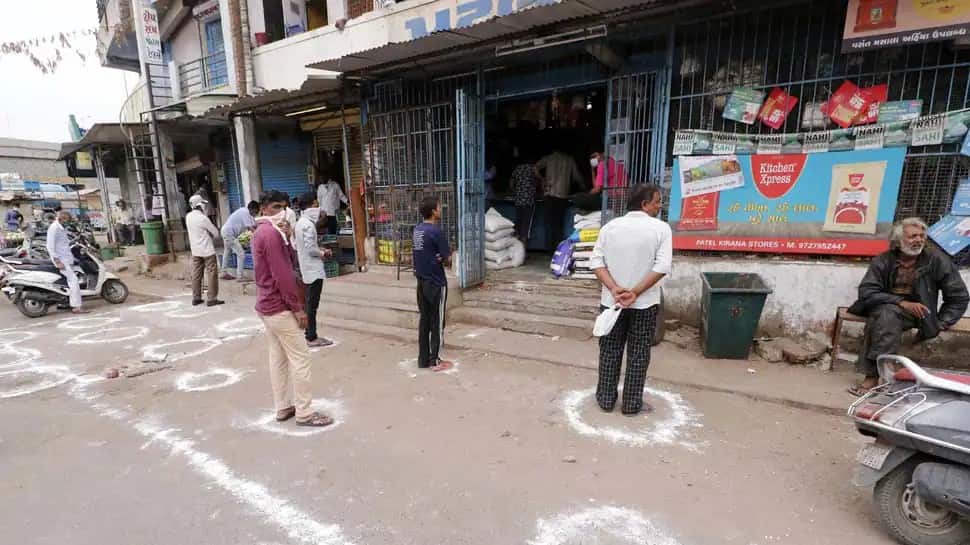 New Delhi: The Chamber of Trade and Industry (CTI) on Saturday (August 21) demanded that the closing time of malls and markets in the national capital should be extended from the present 8 pm to 10 pm.

In its letter to the Delhi Disaster Management Authority (DDMA), the CTI said the permission to operate shops till 8 pm is proving to be insufficient for most of the retail markets, especially during the festive season.

We are getting suggestions from many markets, including those in Kamla Nagar, Lajpat Nagar, Connaught Place, Sarojini Nagar, South Extension, Rajouri Garden, Laxmi Nagar, Rohini, Pitampura, Greater Kailash, and Karolbagh, to increase the closing time, it said.

"Along with this, the mall owners of Delhi have also requested that their opening time should also be increased," said CTI president Brijesh Goyal in a statement.

Even if the opening time of shops is changed from 10 am to 11 am in the morning, their closing time must be increased in the evening, the trade body noted.

The traders' body also claimed that there was "corruption" as they are receiving complaints that some markets and shops are being allowed to operate beyond 8 pm.

"In some markets, shops are being allowed to operate even after 8 pm by taking money. The shopkeepers are intimidated. The employed people do shopping only in the evening. In such a situation, the DDMA has to understand the problems of traders and customers," it said.

According to the CTI, the markets get "crowded" and "chaotic" as soon the clock hits 8 pm, something that can be taken care of by extending the duration of its closing time.

"If the shops will open till late in the evening, then there will be no crowd in the market. Everyone will be able to do their work comfortably, Corona rules will also be followed well," it added.
Delhi was under a lockdown from April 19 to May 30 during the second wave of the Covid pandemic.

Markets were allowed to open from June 7 under a phased reopening plan by the city government.