The encounter broke out in the wee hours of Wednesday after a cordon-and-search operation was launched by a joint team of Army’s 34RR and SOG in Gopalpora village. 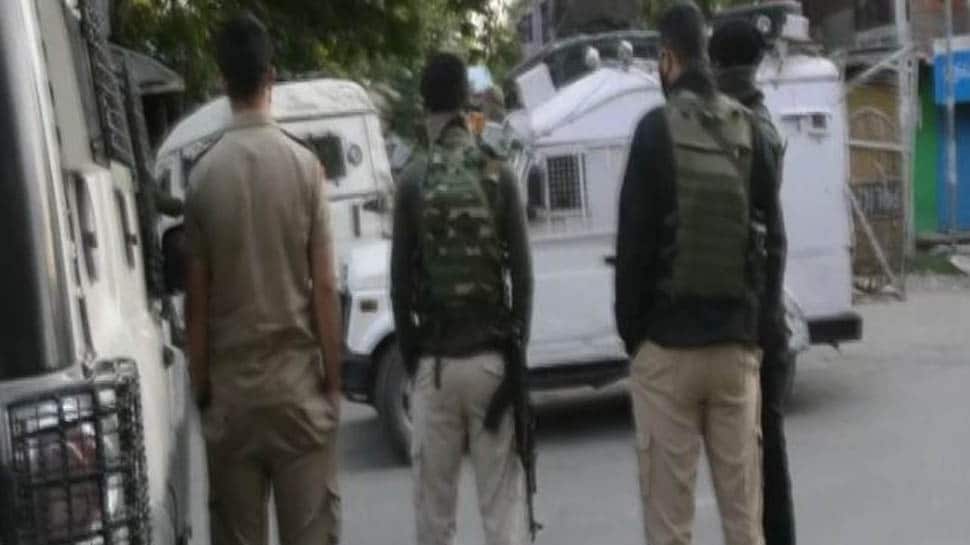 Police said the identity of the slain terrorists is yet to be ascertained. Sources, however, added that the killed terrorists belong to Hijb-ul-Mujahideen. Meanwhile, mobile Internet has been clamped down in Kulgam and Shopian as precautionary measure.

On Saturday, three terrorists were killed in an encounter with security forces in Pulwama district. The encounter broke out between terrorists and troops of 130 Battalion CRPF, 55 Rashtriya Rifles (RR) and Special Operations Group (SOG) in Panzgam village of Awantipora, Pulwama. The killed terrorists belonged to Hizbul Mujahideen. One of them was identified as Showkat Ahmad Dar, a Hizbul Mujahideen commander, who was also involved in the killing of an Army jawan Aurangzeb. Showkat was a resident of Panzgam in Pulwama.

Know that election was not fair if I don't win by over 3 lakh votes in Rampur: Azam Khan