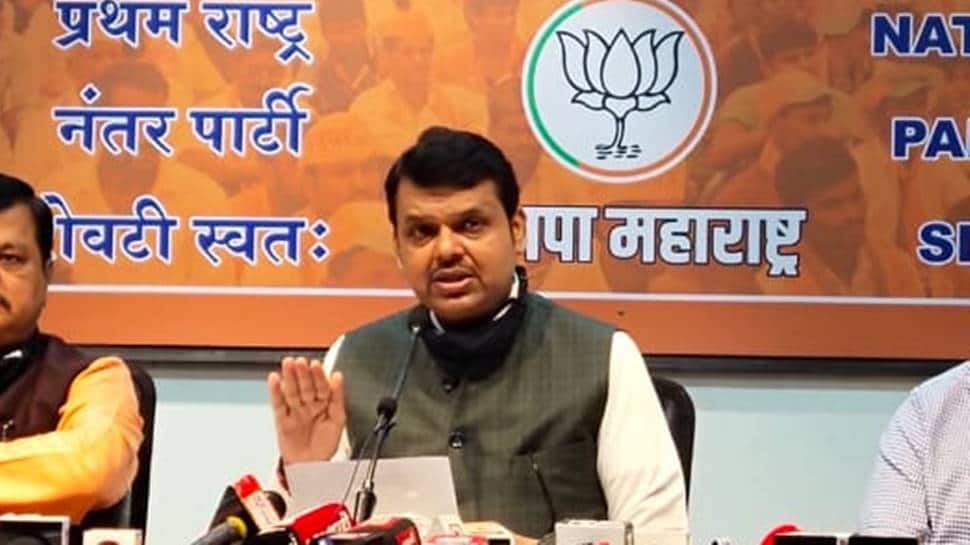 In a press conference in Mumbai on Saturday (November 28, 2020), the Leader of Opposition in the Assembly Devendra Fadnavis targetted the MVA on its one-year governance calling it a 'total failure'.

Fadnavis slammed Chief Minister Uddhav Thackeray, claiming he had yet to see a CM who goes around "threatening the people" especially political opponents and the type of language he uses despite occupying a Constitutional post.

Further, the BJP leader said that the BJP doesn`t fully endorse journalist Arnab Goswami or actress Kangana Ranaut`s views, but it also doesn`t agree with the manner in which the Maharashtra government is hounding those who speak against regime and are crushing dissenters. 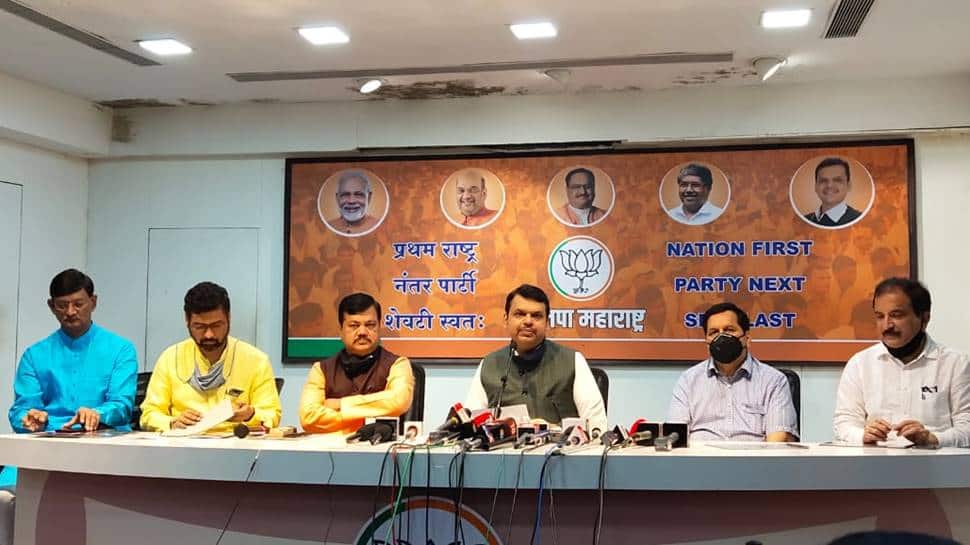 "The two recent court rulings in the Arnab Goswami and Kangana Ranaut cases clearly reflect that there is a breakdown of the Constitutional machinery and abuse of power," he was quoted as saying by IANS.

The BJP leader also said that he had not seen any chief minister in Maharashtra, other than Uddhav Thackeray, who threatened the opposition "so much", and said his recent interview to 'Saamana' (Shiv Sena mouthpiece) did not befit the constitutional post he held.

Devendra Fadnavis further targeted the Thackeray-led coalition for ignoring the plight of the farmers in the state and failing on the Maratha reservation issue.

"The Thackeray government has failed in providing financial assistance to farmers. The government has completely ignored their plight. Cotton, soybean crops got destroyed due to pest attack, but no help was provided to farmers," Fadnavis said.

"This government has miserably failed in Maratha reservation as well," he alleged.