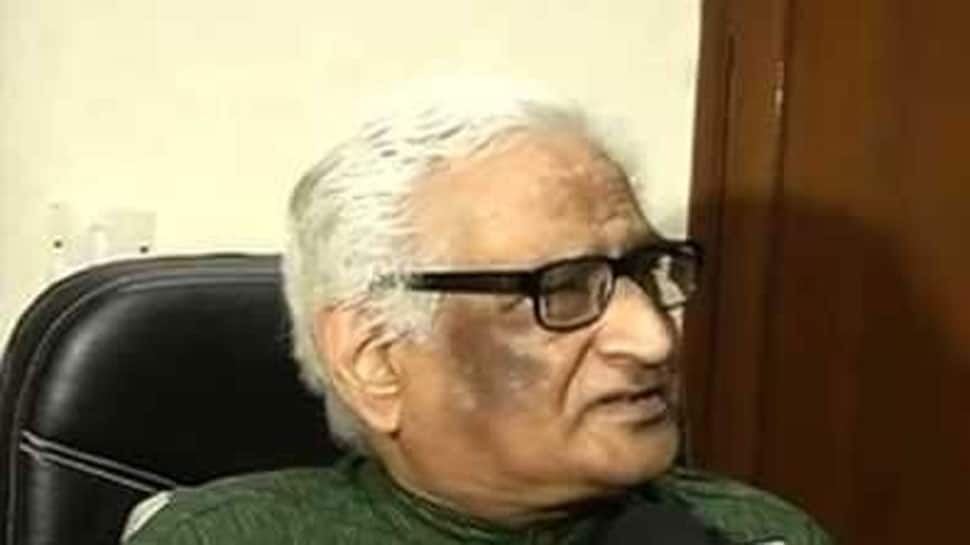 Dhawan has shot off a letter to Chief Justice of India Dipak Misra, saying 'after humiliating end to (Delhi government vs Lt Governor power tussle) case, I have decided to give up court practice'.

Dhawan in his letter also told the Chief Justice: "You are entitled to take back the Senior Gown conferred on me, though I would like to keep it for memory and service rendered."

His reaction comes after some recent incidents of senior lawyers trying to outshout each other and allegedly attempting to browbeat judges during high-profile hearings on November 7 had irked the Supreme Court, which said shouting will "not be tolerated at any cost".

A five-judge Constitution bench headed by Chief Justice Dipak Misra, which was hearing a legal question whether a Parsi woman loses her religious identity after marrying a man of different religion, was upset over the growing incidents of senior lawyers arguing on a high pitch in cases like the Babri Masjid title suit and the Delhi-Centre disputes.

"What happened yesterday (November 6) (in Delhi-Centre case) was atrocious and what happened a day before (in Ayodhya case) was more atrocious," the bench, which also comprised Justices AK Sikri, AM Khanwilkar, DY Chandrachud and Ashok Bhushan, said.

Day before yesterday, several senior lawyers including Kapil Sibal, Rajeev Dhavan and Dushyant Dave had made high- pitched arguments in the Ayodhya case seeking adjournment of the hearing till July 2019 and some of them had even threatened to walk out.

No lessons on democracy please: Modi govt hits back at Pakistan