BJP had written to Kolkata Police on February 20, 2020 seeking permission to hold a public meeting at Shahid Minar Grounds congratulating him for Citizenship Amendment Act (CAA). 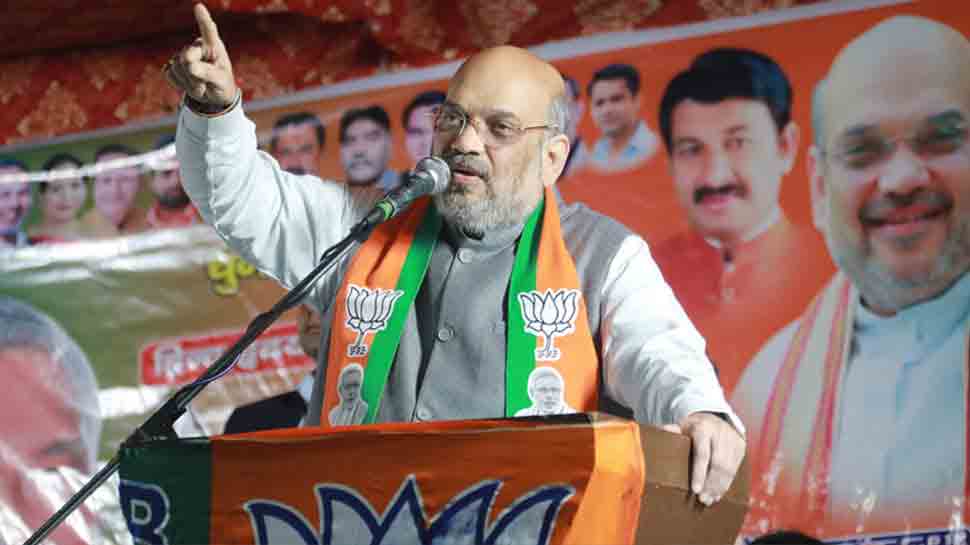 BJP had written to Kolkata Police on February 20, 2020 seeking permission to hold a public meeting at Shahid Minar Grounds congratulating him for Citizenship Amendment Act (CAA).

Earlier, they had written Army’s Eastern Command seeking permission as the land belongs to Defence Ministry. While the Army had granted permission, Kolkata Police communicated to the organisers of the BJP on Monday that they can hold the rally.

However, the organisers need to comply with Calcutta High Court’s order prohibiting use of microphones and holding rallies or meetings in residential areas which might disturb examinees appearing for board examinations during this period.

“Kolkata Police has granted us permission to hold the rally. There will be no problem for students who are appearing for board examinations as Shahid Minar grounds is far from any residential areas. We will hold the public meeting in a peaceful manner and ensure that that the court orders are complied with,” said BJP leader Joy Prakash Majumdar.

BJP will be felicitating Shah for making way for Citizenship Amendment Act (CAA) in the Parliament.

This is second such visit of Union Home Minister Amit Shah after CAA was passed. On October 1, Shah held a meeting at Netaji Indoor Stadium in Kolkata in favour of the CAA.

Four dead during clashes over CAA in Delhi; schools to remain closed in North-East area on Tuesday