"After seeing symptoms of COVID-19, I got tested. The report has come positive," he tweeted. 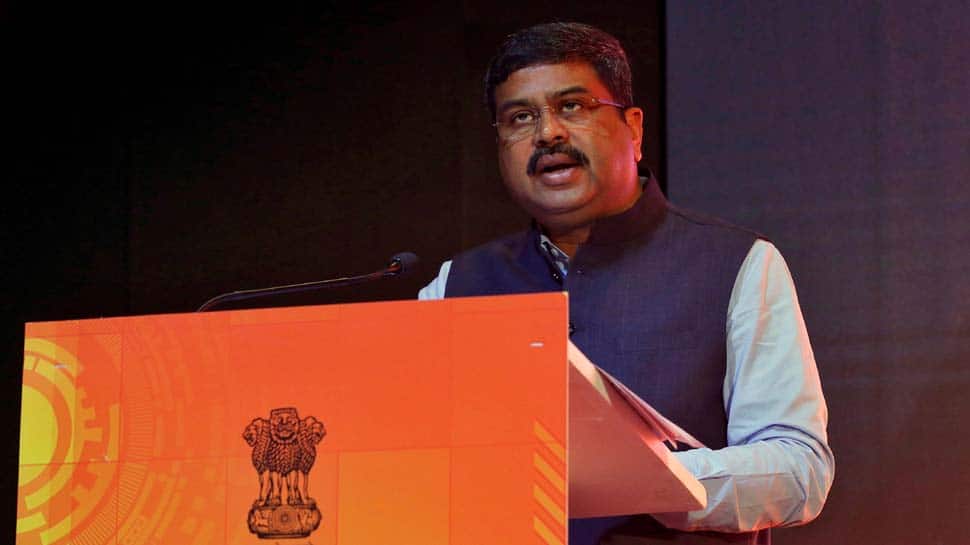 Pradhan, 51, had developed COVID-like symptoms on August 3 and was tested on Tuesday. "After seeing symptoms of COVID-19, I got tested. The report has come positive," he tweeted. "On the advice of doctors, I have been admitted to hospital and I am healthy."

According to news agency PTI, Pradhan is admitted to the Medanta Hospital. PTI sources said that Pradhan had last week met Union Home Minister Amit Shah, who was admitted to Medanta on August 2 after testing positive of coronavirus. His staff too had earlier tested positive and has been isolation since.

Tamil Nadu Governor Banwarilal Purohit has also been diagnosed with the infection and is being treated at privately-owned Kauvery Hospital.