According to a report in Pakistan-based Dawn News, the Muslim organisations, under the banner of US Council of Muslim Organisations (USCMO), met US State Department official for Pakistan Affairs. 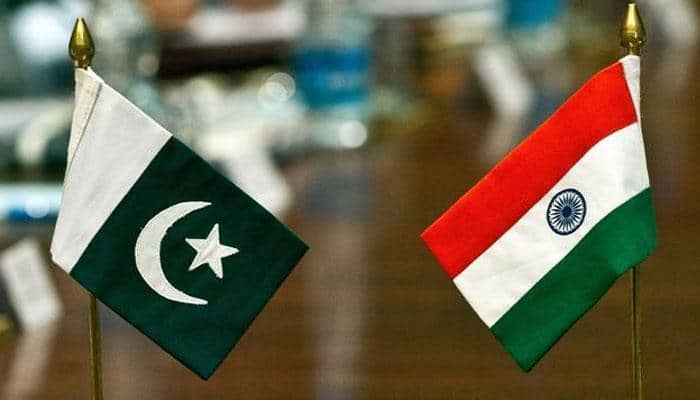 The Pakistani media has claimed that the United States has told some Muslim organisations that it still “supports direct talks” between India and Pakistan over the issue of Jammu and Kashmir, the special status of which has been revoked by Prime Minister Narendra Modi-led central government.

According to a report in Pakistan-based Dawn News, the Muslim organisations, under the banner of US Council of Muslim Organisations (USCMO), met US State Department official for Pakistan Affairs, Ervin Massinga, in Washington over New Delhi’s move to abrogate Article 370, which granted special status to Jammu and Kashmir.

The Muslim body urged the US President Donald Trump-led administration to “play a role” in easing tensions between India and Pakistan.

A tweet by America's Bureau of South and Central Asian Affairs read, “The US continues to support direct dialogue between India and Pakistan on Kashmir and other issues of concern—a message stressed in Deputy Assistant Secretary Massinga’s recent meeting with @USCMO leadership. AGW.”

This comes amid tensions between New Delhi and Islamabad, which were worsened with the abrogation of Article 370, which was carried out within the framework of Constitution by the Bharatiya Janata Party (BJP)-led NDA government.

In the latest development, Pakistan on Saturday denied permission for the use of its airspace by President Ram Nath Kovind’s plane. India condemned the move, calling it a “futile” unilateral action.

The Minister of External Affairs said, "We regret the decision of the Government of Pakistan to deny overflight clearance for the VVIP special flight which is otherwise granted routinely by any normal country. We call upon Pakistan to recognize the futility of such unilateral actions."

There have also been a number of ceasefire violations by Pakistan since last month. The Indian Army has been giving befitting response to the firing across the Line of Control (LoC).

National Security Advisor (NSA) Ajit Doval on Saturday said that majority of Kashmiris were happy with the abrogation of Article 370. He had cited intercepted messages from Pakistan to point that the neighbour was trying to disrupt peace in the region.