The blast happened at a home. After the incident, the police officials rushed to the spot to carry out rescue operations, along with the locals. 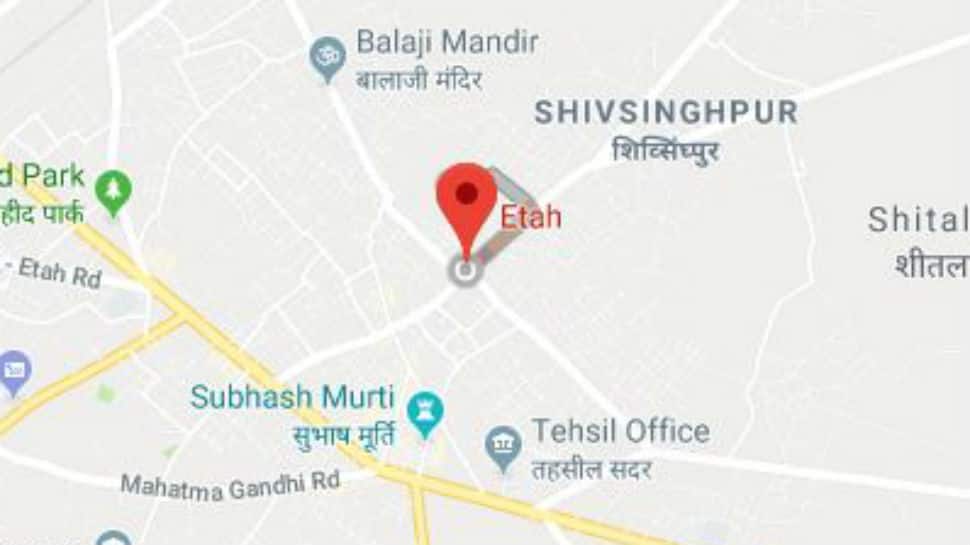 New Delhi: At least two people were killed and six were injured in a blast at a cracker factory in Uttar Pradesh's Etah district on Saturday. The blast happened at a home

After the incident, the police officials rushed to the spot to carry out rescue operations, along with the locals. The victims are trapped under the debris as the house where the blast took place completely collapsed.

"The blast happened in a house where crackers were being made. The license of the cracker factory was in the name of Munni Devi. The blast happened after a cracker caught fire while some family members were preparing food beside the cracker packaging work," Ifran Khan, CO Etah Sadar, told news agency IANS.

The factory was operating from the house for a long time.

Etah District Magistrate Sukhlal Bharti, top police officials and doctors are on the spot to monitor the situation.

(With inputs from Vishal)