The Uttar Pradesh Chief Minister accused the Kerala government of acting against the believers and trying to "destroy" their faith. 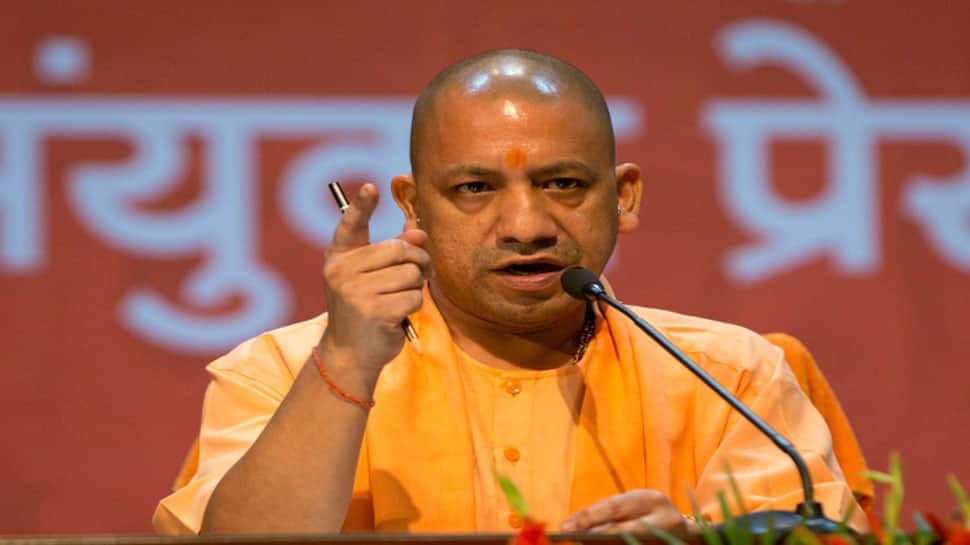 PATHANAMTHITTA: Uttar Pradesh Chief Minister Yogi Adityanath on Thursday lashed out at CPI(M)-led LDF government in Kerala over the Sabarimala temple issue, stressing it was the duty of state government to safeguard the faith and beliefs of the people. Yogi said that Kerala government must introspect on the stand taken by it on this issue, PTI reported.

The Uttar Pradesh Chief Minister accused the Kerala government of acting against the believers and trying to "destroy" their faith.

"The Karyakarthas of BJP have been jailed after being booked in false cases," Aditiyanath said. He remarked that Kerala Chief Minister Pinarayi Vijayan has been using the verdict passed on September 28 by the Supreme Court verdict referring to entry of women in Sabarimala to act against the believers.

Yogi Adityanath also said the BJP workers were facing a "lot of challenges" in the state for trying to safeguard the interests of believers.

"The whole nation is with you on the Sabarimala issue. The nation has seen what the Kerala government has done to the devotees," Aditiyanath said, addressing party workers at Pathanamthitta district, which had witnessed huge protests over Sabarimala issue.

"We need to give a befitting reply to them in the upcoming Lok Sabha polls. We need to have more MPs from Kerala to Lok Sabha to ensure Prime Minister Narendra Modi comes back to power," Adityanath said.

"The Kerala government should stand with the people instead of taking an adamant stand on the matter. The state government has been using the Supreme Court verdict to act against the believers," Yogi Adityanath was quoted as saying by PTI.

The apex court had in its verdict on September 28, 2018, allowed women of all age groups to enter the Sabarimala Lord Ayyappa temple. The SC's order was historic becuase where earlier women in the menstruating age of 10-50 years were not allowed from entering the temple.