The Rouse Avenue Court on Monday extended the CBI custody of Chidambaram in connection with INX Media corruption case by one more day and the hearing on interim bail plea moved by Chidambaram, in this case, will take place on Tuesday at 3 pm. 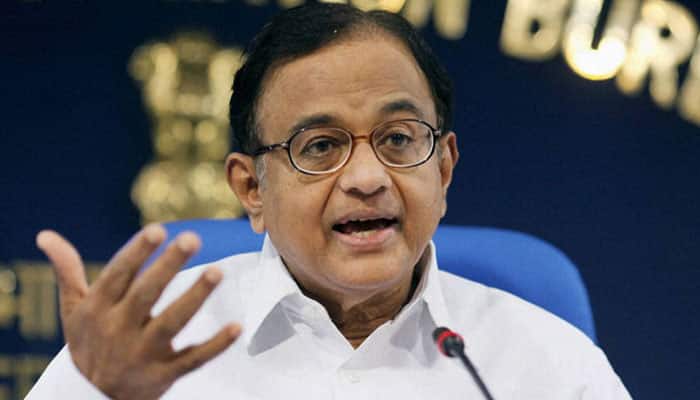 Delhi's Rouse Avenue Court is scheduled to deliver the verdict on the interim bail plea of former Union finance minister P Chidambaram and his son Karti in connection with Aircel-Maxis deal on Tuesday.

The special CBI court had reserved the order on Chidambaram and Karti's interim bail plea during the last hearing and had also granted the duo protection from arrest in this case till Wednesday (September 3).

The court had also slammed the Enforcement Directorate (ED) for not presenting its case properly during the last hearing. It is to be noted that both the ED and CBI had opposed the interim bail plea of Chidambaram and Karti claiming that it need custody of both the accused in order to question them and take the investigation forward.

The had come down heavily on both the ED and CBI for not taking permission from the government to take action against the accused.

The court had told the ED and CBI that if they will fail in getting permission from the government to take action against those named in the chargesheet then it will not take into cognisance the chargesheet filed by the probe agencies. It is to be noted that the Centre had accepted the request of CBI and ED to file case against Chidambaram during the last hearing.

Meanwhile, the Rouse Avenue Court on Monday extended the CBI custody of Chidambaram in connection with INX Media corruption case by one more day. The hearing on interim bail plea moved by Chidambaram, in this case, will take place on Tuesday at 3 pm.

The SC on Monday also ordered that Chidambaram will remain in CBI custody in the INX Media case and not be sent to the Tihar Jail until the court hears his plea. The apex court said that if the trial court rejects Chidambaram's bail plea, his CBI custody will be extended till September 5.